Billionaire Tim Draper Explains Why He Believes Bitcoin (BTC) Will Surpass $250,000 in the Long Run

Tim Draper, the billionaire founder of Draper University, has recently reiterated his bullish stance on the future of Bitcoin (BTC). He also explained why he remains resolute that BTC will surpass $250,000 someday.

In a new interview with Bloomberg, Draper spoke about what he thinks would make the flagship cryptocurrency see a meteoric price ascent to $250,000.

According to the venture capitalist, at a point in the future, Bitcoin (BTC) will become a prominent asset to facilitate the payment of goods and services.

Draper explained further that women, who control 80% of retail spending are increasingly getting involved in crypto. He said there was a time when 1 in 14 wallets belonged to women, but it’s now 1 in 6 wallets, which proves the improvement in the growth of women in the crypto industry. 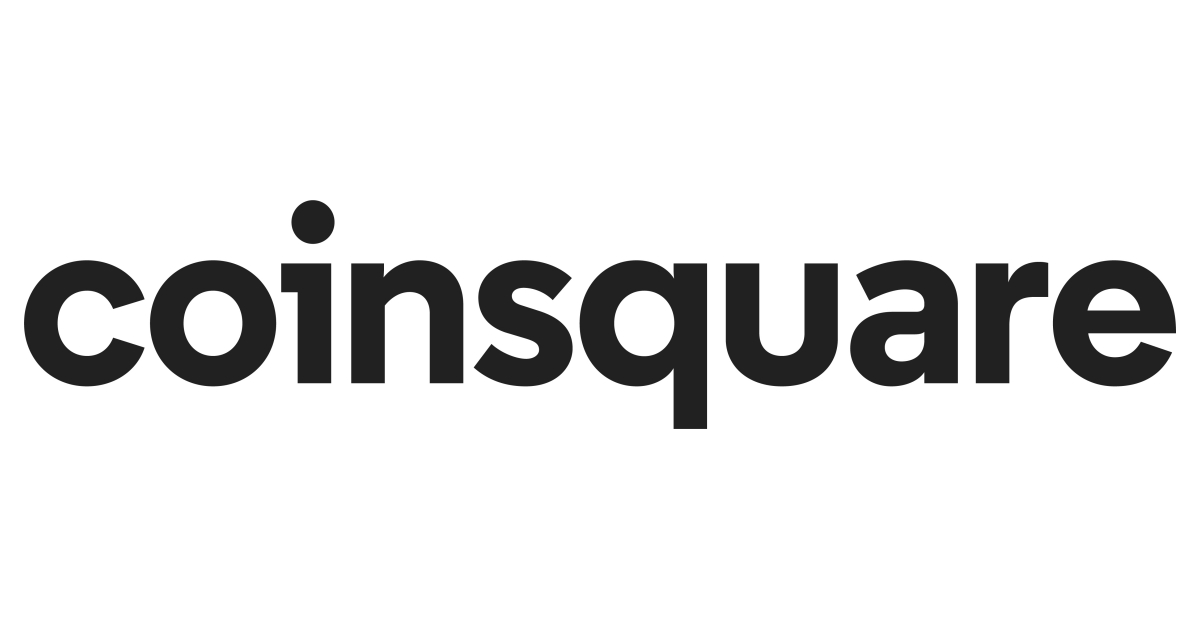