After securing a total of $70 million in ecosystem funding in just eight months since its inception, Cosmos based DeFi Layer 1 blockchain — Sei — is looking to expand into Asia in the year ahead.

When the network first launched, the projects which joined Sei were mostly ones who were bullish on the core technology, co-founder Jayendra Jog told Blockworks. But, since the Terra implosion and the collapse of FTX, Sei began seeing an influx of teams coming from different ecosystems.

Now, with over 100 projects developing on the blockchain, Jog wants to expand the presence of his network into Asian markets, citing the region’s technological advancements and high rate of crypto usage, as well as the presence of exceptional developers.

The company has taken several steps towards this goal, including partnering with Graviton, a Web3 accelerator based in India, and launching a world tour for the crypto community to meet in person. 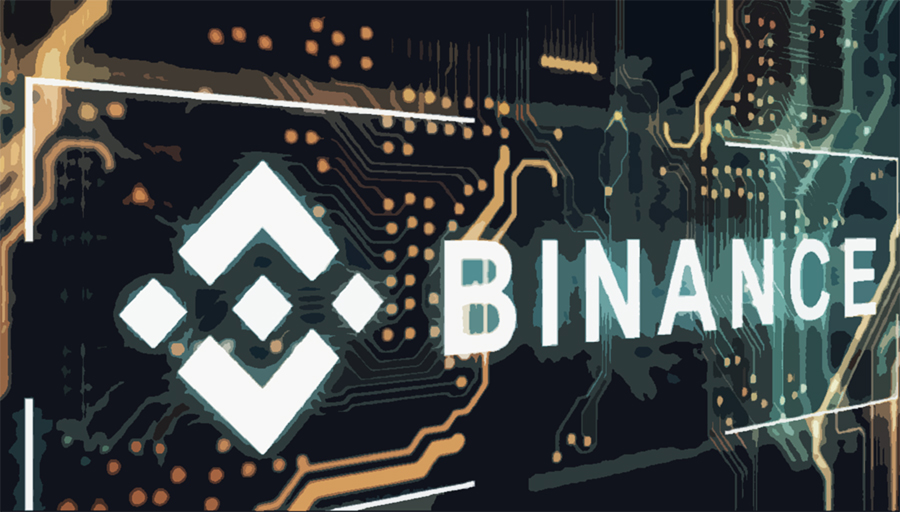