The former FTX CEO Sam Bankman-Fried (SBF) says he plans to speak with Andrew Ross Sorkin at the annual New York Times Dealbook Summit on Nov. 30, according to a tweet he published on Nov. 23. SBF’s tweet received quite a bit of response and its unconfirmed as to whether or not the former FTX executive will appear in person or virtually. 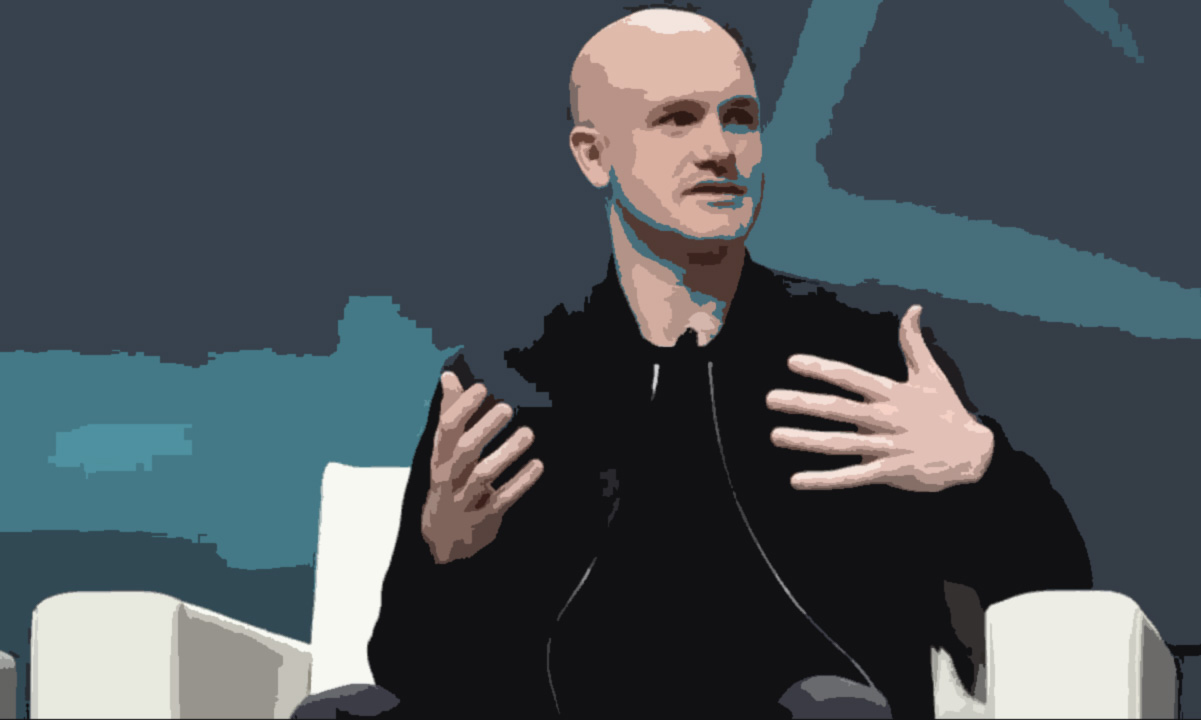 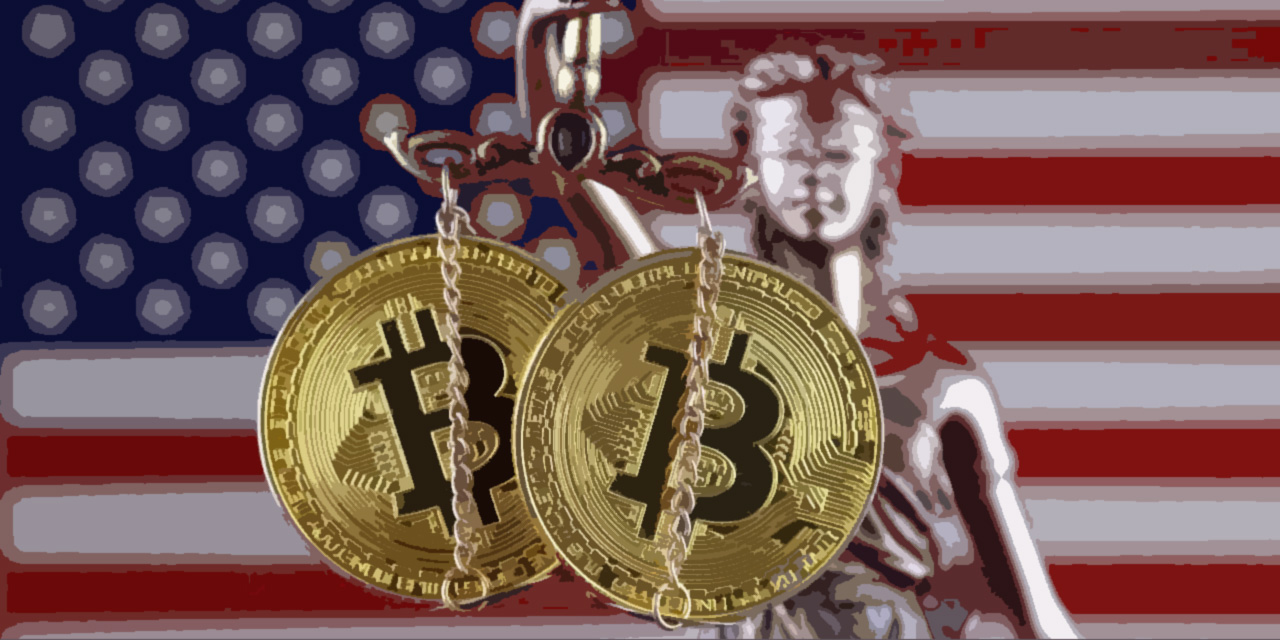