Elon Musk Launches Poll On Whether To Bring Back Trump; Crypto Community Responds

Elon Musk launched a Twitter poll today to decide the fate of Donald Trump’s Twitter account, which was placed on permanent suspension on January 8 last year.

“Vox Populi, Vox Dei,” Musk wrote beneath the poll, a Latin phrase that means “the voice of the people is the voice of God.” 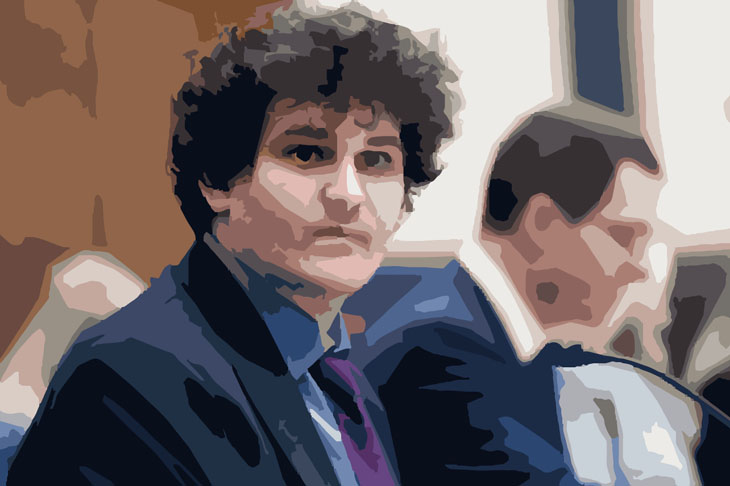