Who Is Caroline Ellison, the 'Fake Charity Nerd Girl' Behind the FTX Collapse？

I’m sure by now you’ve all seen tweets, memes, and articles about Caroline Ellison all over your feed. With SBF constantly in the spotlight, I haven’t really paid much attention to Caroline until this past month. So, I decided to do some digging on who exactly Caroline Ellison is, and what she’s like as a person. This piece takes on a more rambly-format towards the end as I didn’t wanna be too critical/analytical and just wanted to end things on a lighter tone.

TL;DR: She’s hella based and I think she’s so much cooler than SBF.

Caroline was a mathematically-gifted kid growing up. She represented the US in the 2011 International Linguistics Olympiad (it’s basically a high school competition that covers fields of mathematical, theoretical, and descriptive linguistics). She was even featured in the local news as “Whiz Kid”. Frequently winning competitions like placing top 10 in the Harvard MIT math competition. She went on to study Mathematics at Stanford for her undergrad (both SBF’s parents are Stanford professors!). You know, just your average super smart kid.

Here’s where things start to get a little interesting. Although genetic influence has little correlation to measured intelligence, I’ll still assume someone like Caroline obviously has super smart parents. Both her parents are Economics professors at MIT, interestingly that’s where SBF went for his undergrad. Her dad Glenn, is the department head of economics.

And you know who used to be a professor at MIT and worked at the department of Economics? Gary Gensler. Which means that prior to being appointed to the SEC, Gary Gensler’s boss was Caroline’s dad.

It seems like Caroline’s dad has connections all over the industry, including former top Goldman Sachs lawyer Gregory Palm. Caroline’s dad was named inaugural Palm professor of Economics, which was a professorship endowed by Gregory Palm. Aside from the SEC, GS is suspected to have their hand in the cookie jar too.

Caroline’s advice for college was “…classes don’t matter that much (unless you want to go to med school or something) and friends and networking are really important.” in an interview with her high school media publication. No wonder FTX/Alameda seems to have strong ties to Washington.

After graduating from Stanford, she started working as a quant trader at Jane Street where she met SBF. She spent 19 months there before moving to Alameda in 2018. She became the sole CEO of Alameda in August 2022 when Sam Trabucco stepped down. There were rumors of her alleged romantic involvement with SBF and supposed polyamorous involvements with top FTX/Alameda execs, but neither of those were 100% confirmed.

These are all information you can find by googling around for ~30 minutes, but I wanted to know what exactly Caroline is like as a person. So, I read her tumblr blog, from 2022 all the way back to her 2016 posts. To be honest, I didn’t know people still used tumblr. I remember having one in 2012 and abandoning it after 3 months of unsuccessfully trying to become tumblr famous.

Her tumblr url was worldoptimization, and the handle was Fake Charity Nerd Girl. I’m not making it up. Unfortunately, the blog has been deleted but you can still find snapshots on Wayback Machine. I’m still trying to form my thoughts after reading her blog, and I don’t really know where to begin so apologies if it gets a bit messy from here.

She shows a lot of dedication towards the whole idea of EA (effective altruism), even writing a post on how to find a romantic partner that’s EA-compatible. She wrote a lot about social issues like gender roles, abortion rights, racial profiling, etc. interspersed with personal anecdotes about her love of Taylor Swift, and her dating life. Her tumblr was a real blog that documented her thoughts, decision making, and journey as a person. All I remembered doing on my tumblr was reblogging pretty pictures, LOL.

She openly looked for suitors as she posted her dating application on her blog. This was prior to her foray into poly where she still preferred to be monogamous.

She has a very distinguished taste in men. This was her response to a tumblr post citing ~cute boy things~ like hair, smile, and jawline. Low risk aversion, controlling most major world governments? HOT.

She’s upset (I think?) that men who wanna date her are interested in her brains and not her physical attractiveness. I’ll be honest, she’s the complete opposite of what I imagined her to be.

She thinks feelings get in the way of things and I COMPLETELY AGREE. (This post looks different because it’s an archived version from https://caroline.milkyeggs.com/ )

Here is her take on romantic attraction, which I think is really fascinating. People’s attraction IS really weird and not at all based on your worth as a person. Attraction is such a flimsy concept; someone you’ve been dating can be romantically attracted to you for months and then realize they’re not attracted to you anymore when other personal factors come into play. It IS very feasible to hack.

Let’s end it with my favourite. A post she wrote about how she thinks decentralized non-custodial money could end up being important. This was one of the few posts she wrote while she maintained her role as CEO of Alameda. This specific post is worth highlighting because SBF quietly lobbied to get the Digital Commodities Consumer Protection Act (DCCPA) bill passed which gives the CFTC power to kill DeFi but benefits FTX.

All in all, I would really recommend reading her blog. It’s definitely 100x more interesting than SBF’s blog, and I think Caroline’s character is a lot cooler than SBF’s. I don’t really know what conclusion I wanna give after scrolling through ~6 years worth of her personal blog, and I don’t necessarily think I wanna give one. Usually when shit hits the fan, women take the hit harder than men as often times they’re sexualized in the process of being publicly scrutinized. Things like appearances are often joked about over things that actually matter like skills and competency. The blowbacks are misogynistic and that’s really fucking unfair.

Tbh I just wanted to read her blog, and highlight posts that I find interesting. Whatever judgment you decide to make of her is up to you.

I don’t wanna place myself on either spectrum of rationalizing the whole FTX/Alameda shitshow based on what she’s like as a person, or making crude jokes that link her personal traits to the downfall of FTX/Alameda.

I can think that she’s a cool person but also think she’s a bad actor that did super shitty things to the crypto space and scammed millions of people. 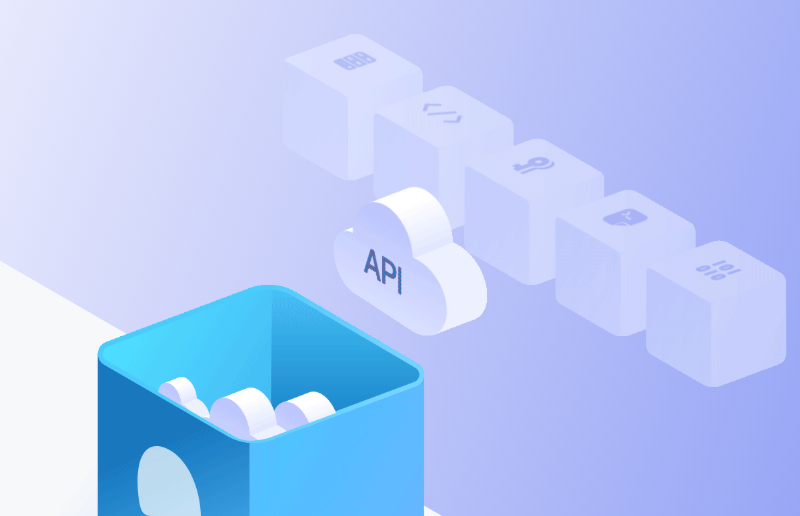