EVM is a Turing completeness machine, which means that it can theoretically process any calculation that can be performed on computers with sufficient computing resources.

EVM uses “gas” (gwei) as payment for smart contract execution, which is included in the transaction cost. The amount of gas required by the user is determined by the complexity of the calculations performed and the current load on the Ethereum blockchain.

The concept of Ethereum Virtual Machine was outlined in the “Yellow Paper” in 2015 by the co-founder of Ethereum and the technical director of the Ethereum Foundation Gavin Wood.

He also developed the Solidity programming language, which is used to create smart contracts on the Ethereum blockchain. In 2016, Wood left Ethereum to develop a new project — Polkadot.

Why do we need an Ethereum Virtual Machine?

Without a centralized control body, EVM can be represented as a set of distributed computers in the same network that follow the same rules.

Unlike the bitcoin protocol, which is presented as a distributed registry, Ethereum represents a large data structure for which EVM is responsible for processing and modification. Any code written to the Ethereum block is executed independently on tens of thousands of virtual machines.

Gwei is an internal currency in Ethereum that is used as payment for EVM transactions. 1 gwei equals 0.000000001 ETH. “Gas” in Ethereum is analogous to automobile fuel, with which the user must “fill up” the transfer before proceeding.

The gas limit for each transaction will vary depending on the complexity of the operation and the workload of the Ethereum network. For example, in mid-2021, against the backdrop of the Shiba Inu meme cryptocurrency’s hype demand, the average transaction fee in Ethereum reached $60, the swap on Uniswap cost $135, and the deposit replenishment in Compound cost more than $200. The main reason for this was the high load on the blockchain — a large number of users performed operations with Shiba Inu in parallel.

If the operation proves too complex, the gas limit may not be sufficient, and EVM will stop processing the transaction without writing it to the Ethereum blockchain.

The absence of gas as a payment method for the operation of the EVM could result in infinitely complex calculations that could cause the network to crash due to overload. As a result, gas in Ethereum serves as a safeguard against blockchain intruders and attacks.

Where is EVM used?

Despite the fact that many crypto projects use their own virtual machines, the Ethereum blockchain is not the only platform that uses EVM. Here are some blockchain platforms that make use of Ethereum Foundation developments:

EVM-compatible networks, which use a code execution environment similar to the Ethereum virtual machine but have much cheaper transactions due to special scaling solutions, can act as a solution to these problems. This enables Ethereum ecosystem developers to migrate to more scalable blockchains without having to rewrite smart contracts from scratch.

One group of such solutions is called sidechains (вставить ссылку). They can use a separate blockchain with their own consensus algorithm and block creation parameters, but an EVM-compatible virtual machine. Matic (Polygon PoS), Gnosis Chain, and Loom Network are examples of Ethereum sidechains.

Another option is second — level solutions (Layer 2) based on Rollups technology. The Optimism platform, which employs the Optimistic Rollups protocol, is one example of an L2 project. The EVM controls smart contracts in this blockchain, and the roll-up protocol performs calculations and stores contract status in a separate Optimistic Virtual Machine.

A number of major updates should occur in Ethereum over the next few years, the first of which should be The Merge — the transition of the blockchain to a new Proof-of-Stake consensus algorithm.

In July 2022, Vitalik Buterin presented a phased plan for the development of the Ethereum blockchain. One of these major stages should be the transition from the Ethereum Virtual Machine to the Ethereum WebAssembly virtual machine (eWASM).

Although there is no final and comprehensive documentation for eWASM, the developers highlight its following advantages:

Over the next few years, a number of major updates should take place in Ethereum, the first of which should be The Merge — the transition of the blockchain to a new Proof-of-Stake consensus algorithm. 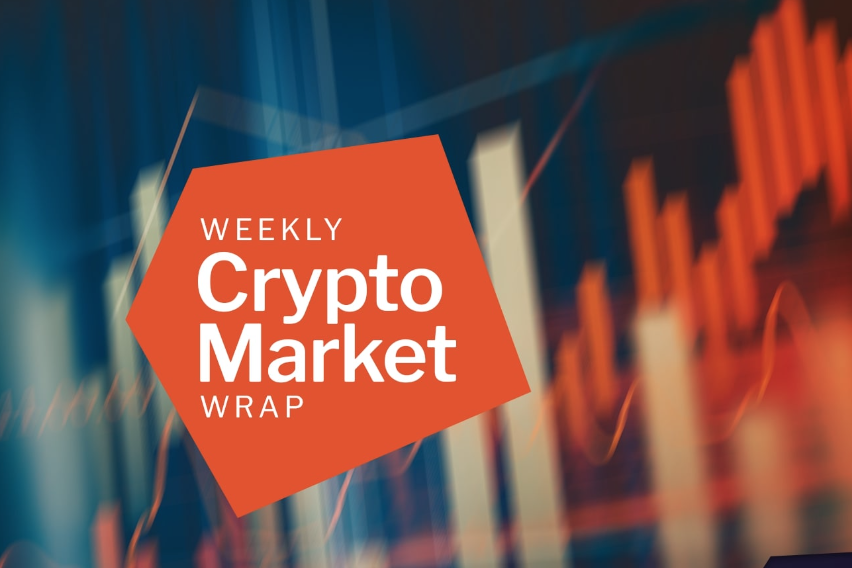 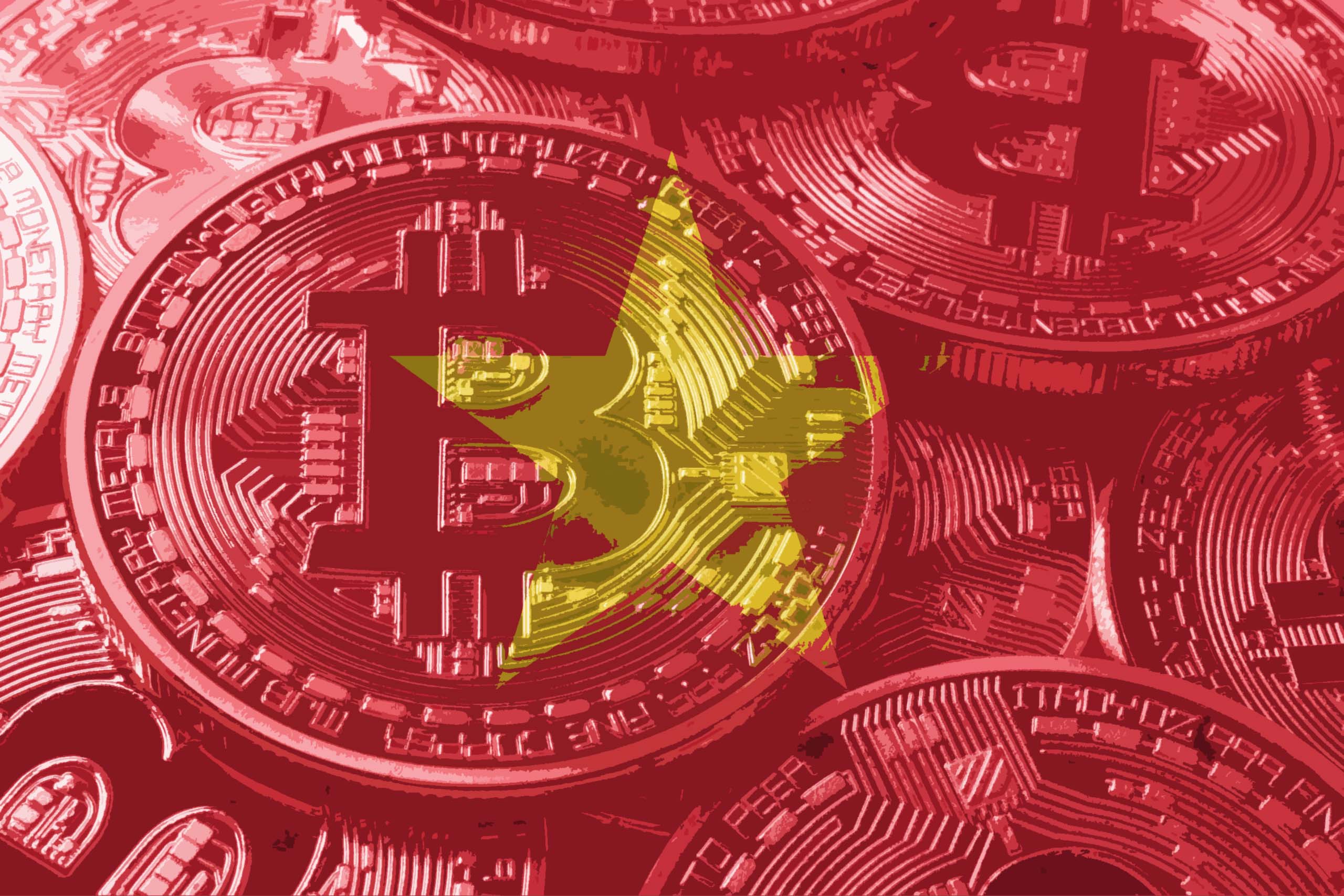 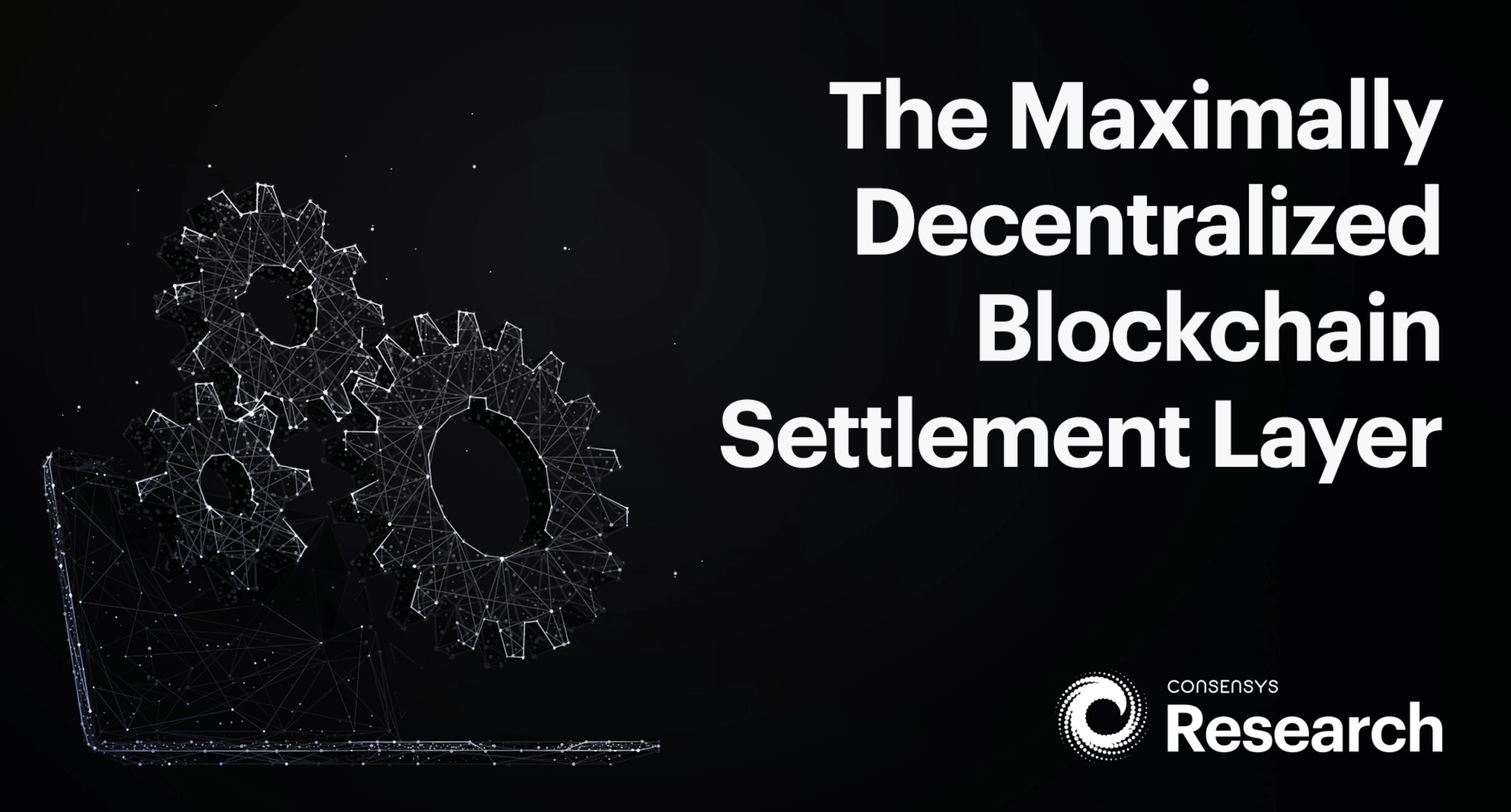 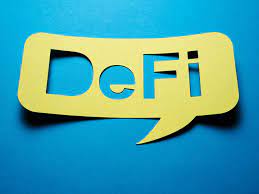 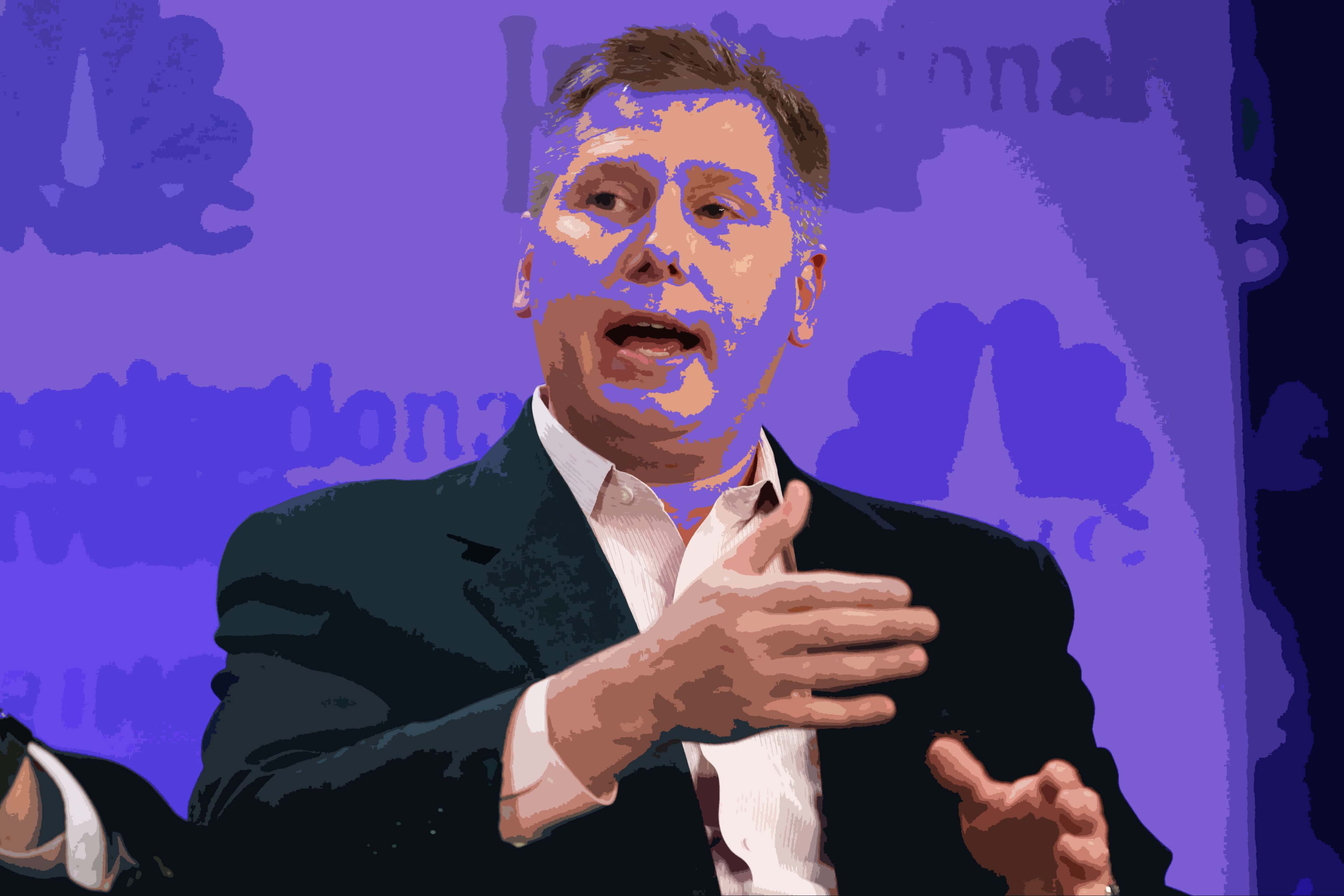 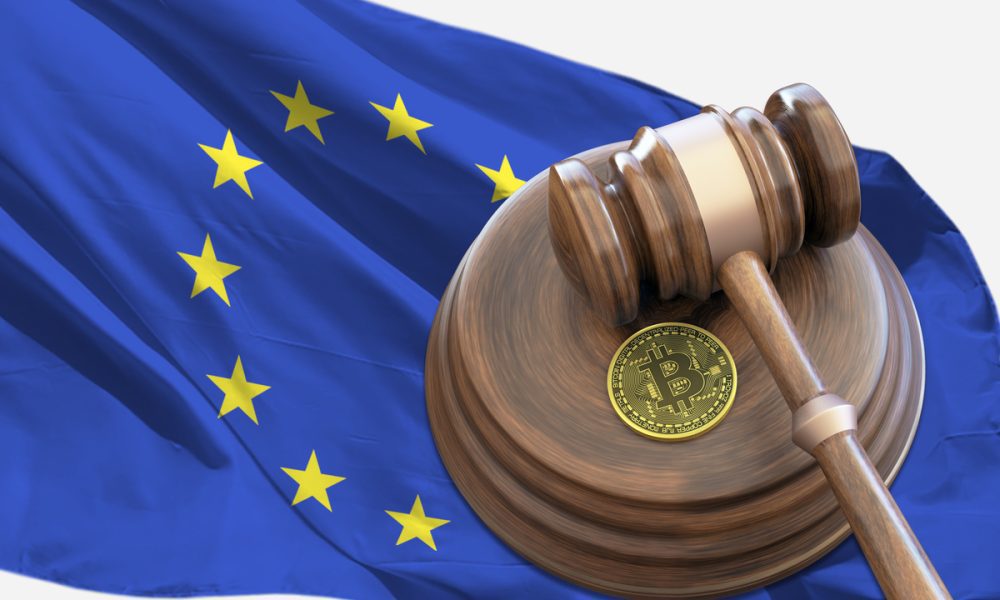