US Authorities Reveal Details Linked to $3.36 Billion Worth of Bitcoin Fraud

US government officials report a conviction in relation to Bitcoin stolen from Silk Road.

James Zhong engaged in wire fraud when he stole around 50,676 Bitcoin from Silk Road almost ten years ago.

It’s anticipated that he will be sentenced in February 2023 with his case attracting up to 20 years in prison.

According to a report released on Monday by the Department of Justice (DOJ), the dark web marketplace Silk Road was connected to more than $3.36 billion worth of Bitcoin.

Through the wallet addresses identified by investigators, the man who the Department of Justice claimed pleaded guilty to stealing around 50,676 bitcoins is connected to a personality from the early days of cryptocurrency.

James Zhong, a Silk Road hacker, may have been “Loaded,” an online identity who made 135 posts on BitcoinTalk between November 2012 and March 2017 and identified himself as a “Bitcoin multimillionaire, broker, and asset manager.” Ten years ago One BTC was valued at about $10.

According to U.S. Attorney Damian Williams when he stole around 50,676 Bitcoin from Silk Road more than ten years ago, James Zhong engaged in wire fraud. The whereabouts of this huge amount of missing BTC have become a $3.3 billion mystery for almost ten years.

When IRS special agents searched Zhong’s property, they discovered a treasure of more than 11 BTC, $661,900 in cash, and 25 Casascius coins, each worth about 174 BTC, as well as more than 50,491 BTC in a floor safe and a single-board computer that was immersed beneath blankets in a popcorn tin.

Zhong is accused of using a trading strategy in September 2012 to steal BTC from Silk Road without selling or purchasing any real items from its marketplace. Before its founder, Ross Ulbricht was given a life sentence in prison in 2015, the black market was widely used to trade illegal drugs and other products.

Silk Road vs the stolen Bitcoin

The DOJ alleges that Zhong deceived Silk Road’s withdrawal processing system into releasing 50,000 bitcoin into his several accounts by swiftly initiating over 140 back-to-back transactions, all while remaining anonymous.

By holding onto his previously stolen BTC five years later, Zhong purportedly also acquired an equal sum of Bitcoin Cash (BCH), a hard-forked form of BTC made for increased scalability. According to the DOJ’s statement, he later sold that BCH at a foreign cryptocurrency exchange for an additional 3,500 Bitcoin.

Despite the fact that BTC addresses are essentially anonymous, every transaction is tracked on its widely accessible blockchain. Intelligence services can therefore use sophisticated to trace the source of such coins.

Zhong could face up to 20 years in prison for wire fraud. It’s anticipated that he will be sentenced in February 2023.

This is the second-largest Bitcoin seizure in DOJ history, after only the recovery of 94,000 stolen coins from the 2016 Bitfinex attack. Those coins had a value of nearly $3.6 billion at the time they were recovered.（By Lacton Muriuki） 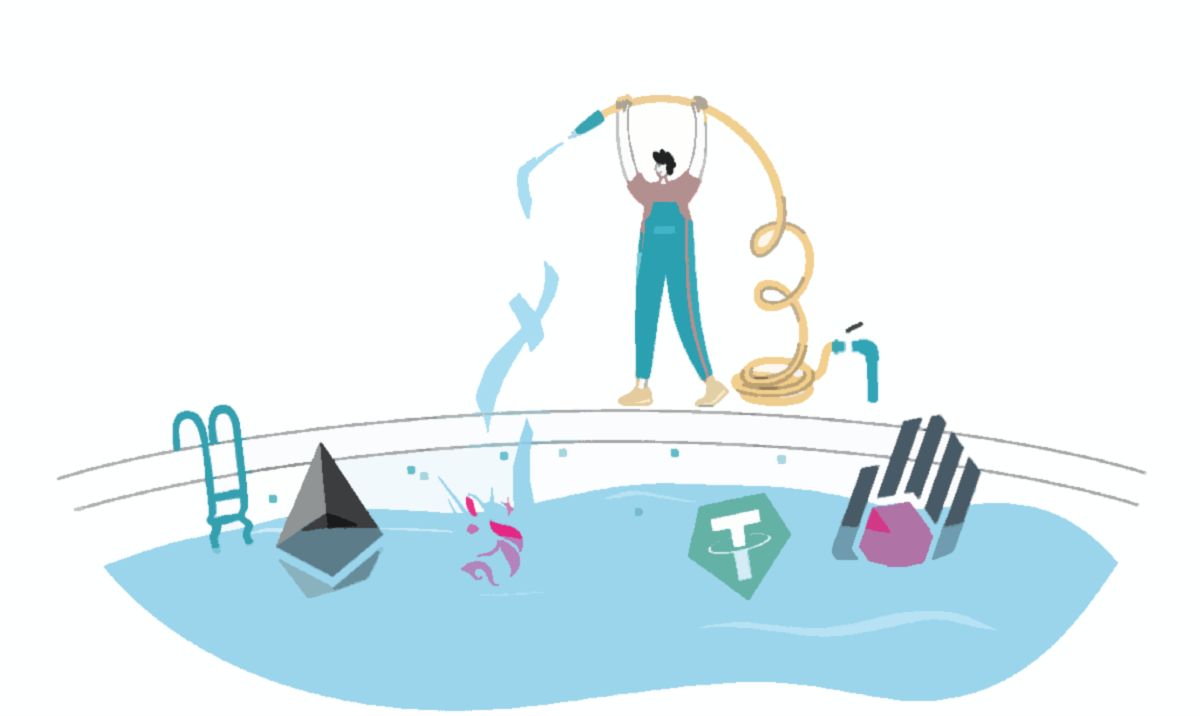 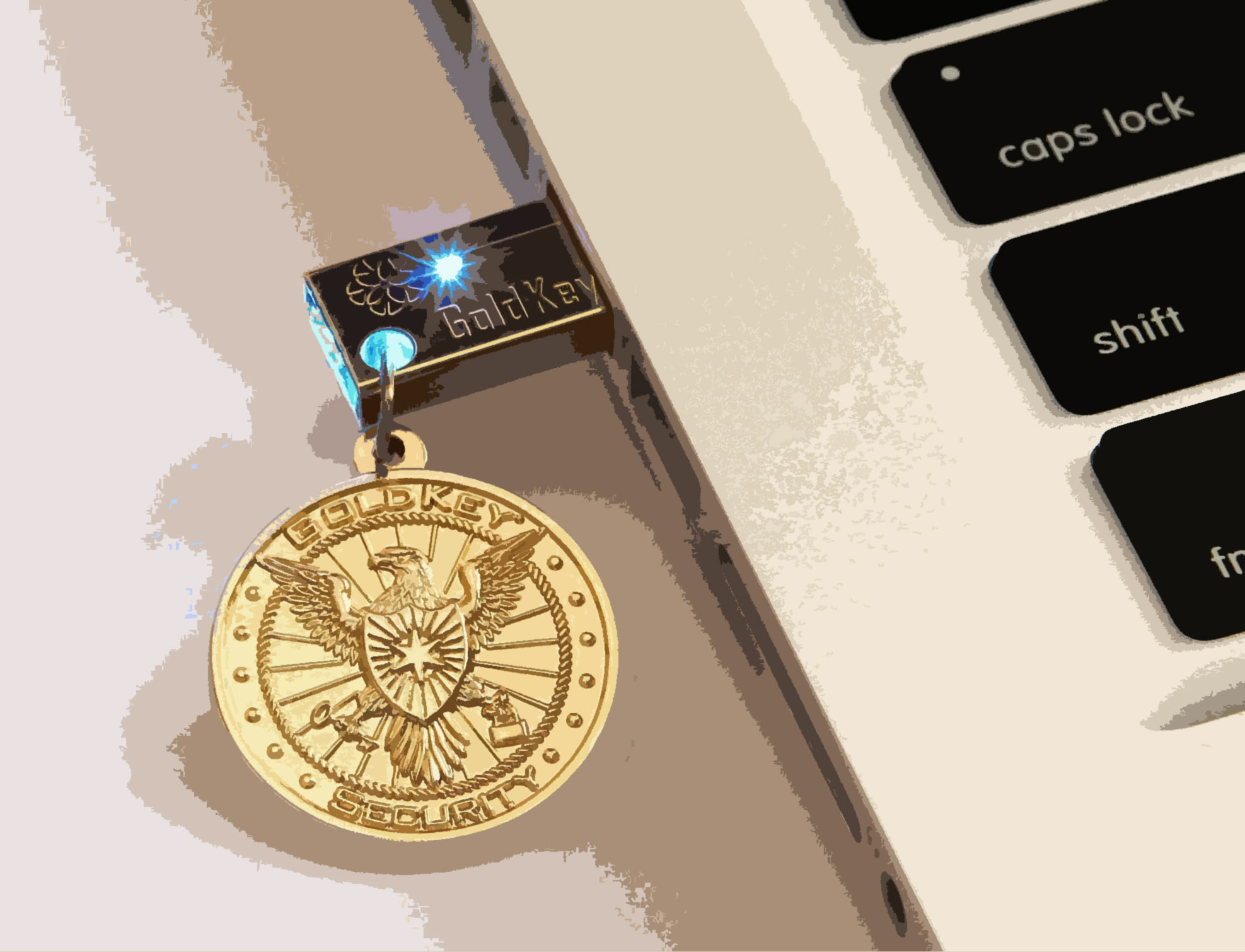 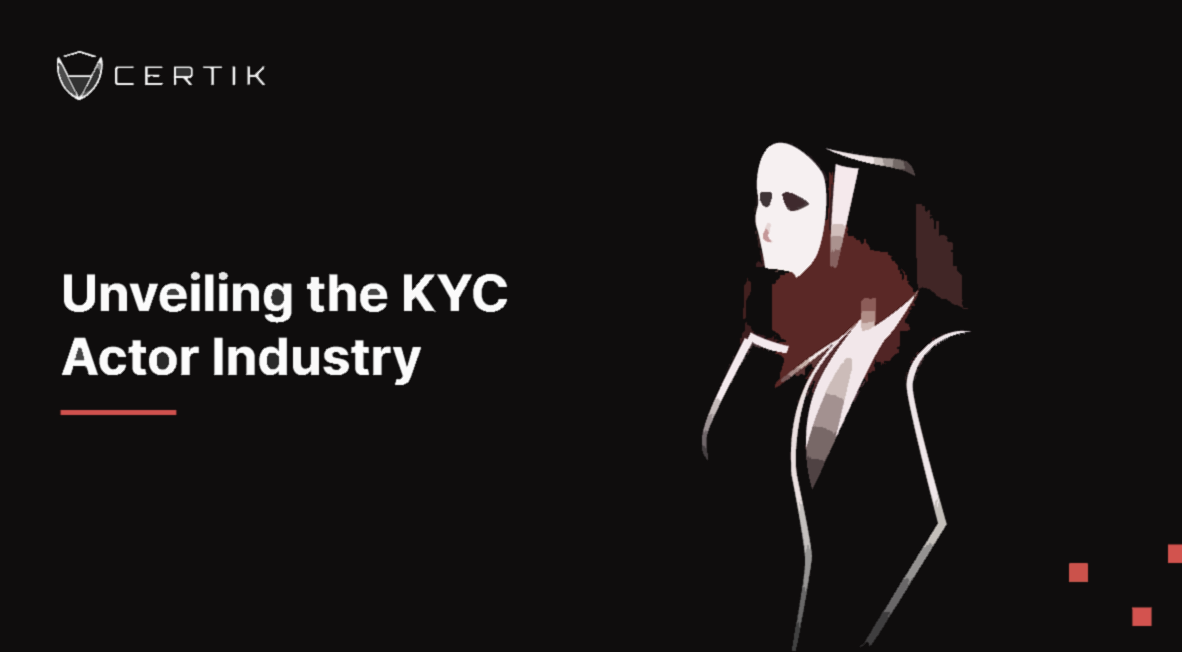 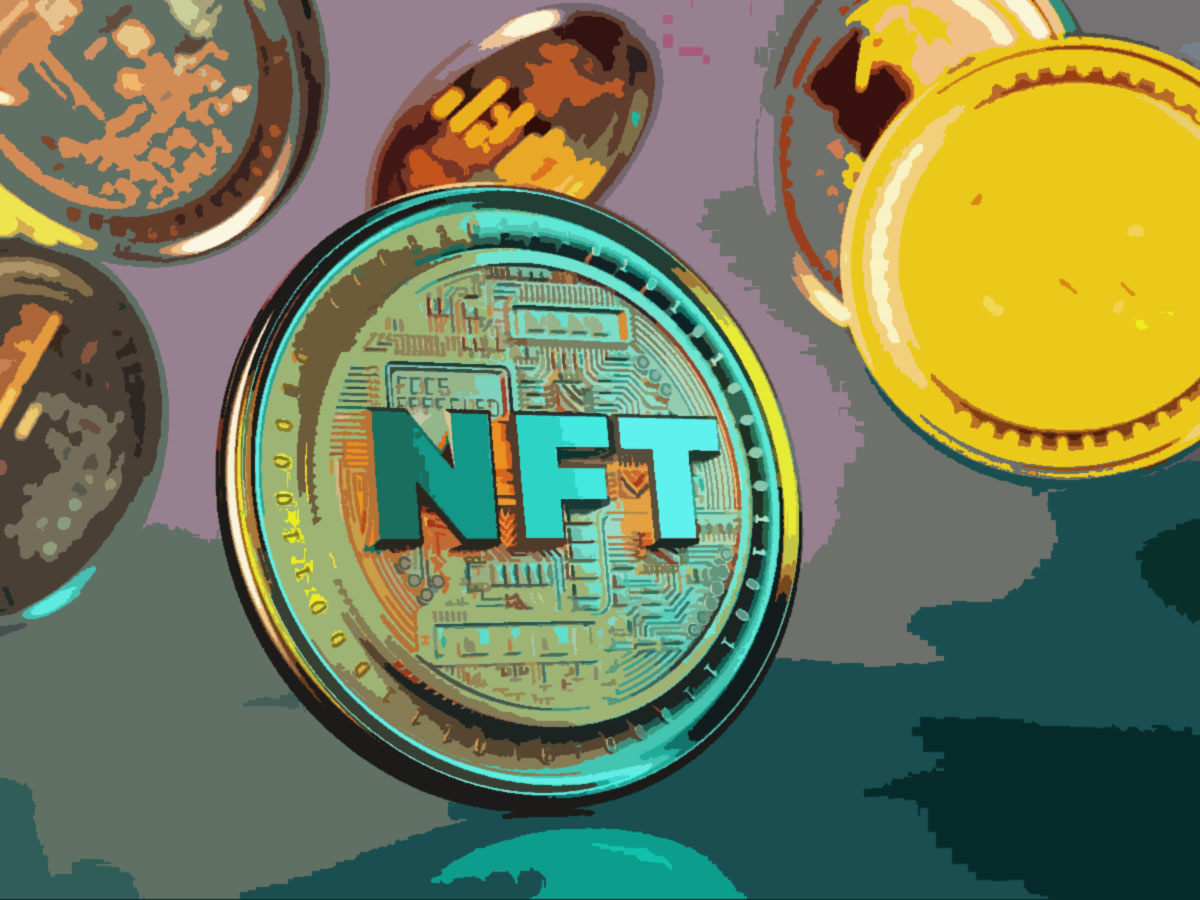 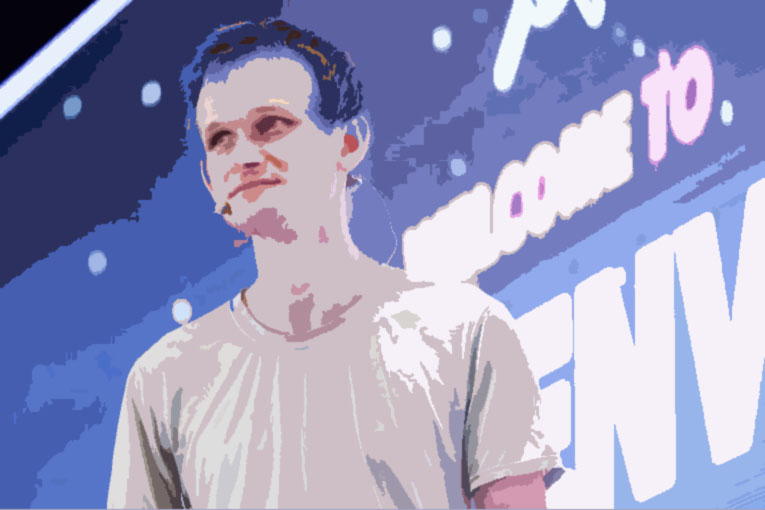 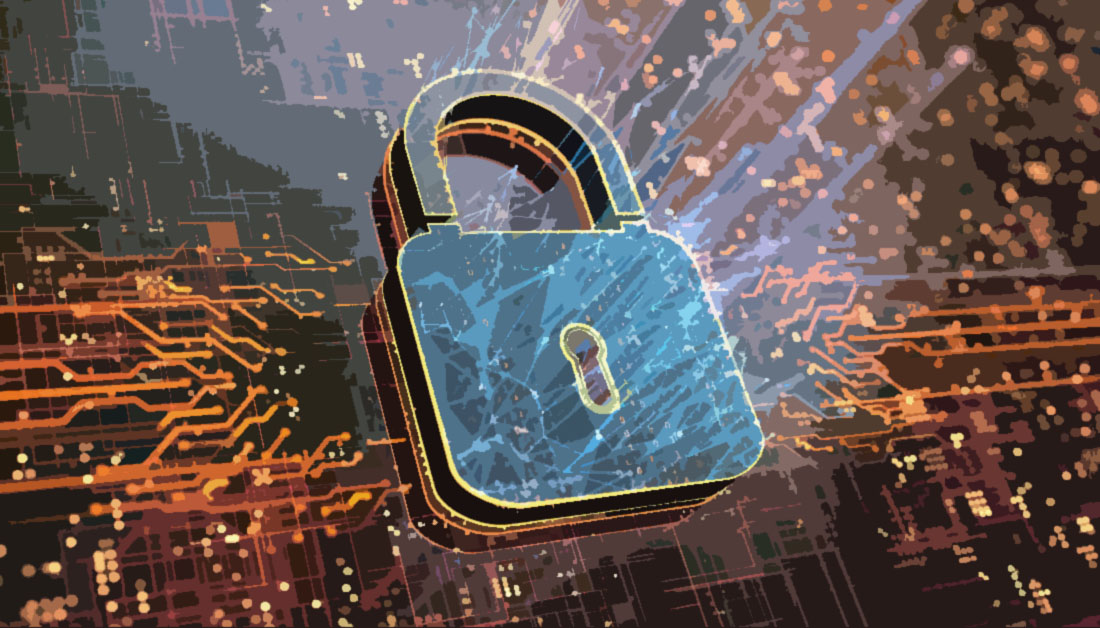