Tokens as a Right to Revenue

The foundational tools of modern token design stem back to the goal of reducing utility token velocity. While governance power has created a more compelling reason to hold utility tokens, many of these tokens still struggle to efficiently accrue value and lack mechanisms for retaining value during irrational market behavior. As a result, there is growing consensus within the web3 community that tokens must begin to offer a revenue share as well as governance.

It is important to note that tokens offering revenue to share to their holders may cause them to appear more security-like. While many would use this point to argue against DeFi tokens offering a revenue share, it is also true that unless this change occurs, DeFi as a whole will continue to exist as a mass speculation market. If DeFi is to gain mainstream legitimacy, it is unacceptable for all token price movement to experience near-perfect positive correlation, where differing levels of protocols’ profitability are unreflected in token price movements. While there is a clear concern that a transition to tokens becoming rights to revenue may increase their security-like properties, it is misguided to believe that tokens remaining solely as rights to governance is any better when considering the path to long-term adoption.

As summarized in DeFi Man’s piece, there are two primary methods for issuing revenue to token holders today:

Yearn.finance made waves this past December after announcing their plan to update their tokenomics and issue buybacks. The result was a short-term 85% rally in YFI price. While this was only a temporary surge, a strong desire for a better value-accruing token model was clear. Long term, however, it will become apparent that distributing a share of protocol revenue is superior to token buybacks. The first goal of any DAO should be to maximize long-term token holder value. As Hasu writes, “each dollar a protocol owns or receives as revenue should be allocated to its most profitable use, discounted to the present day.” Therefore, it is only optimal for DAOs to buy back their native token if it is undervalued.

Protocols adopting a revenue share for their token stakers establish measurable cashflows, enabling a standard valuation framework applicable to all tokens. Valuing tokens by the revenue paid out to token stakers also demands the reassessment of the revenue paid out to liquidity providers. When analyzing revenue produced by a protocol, a common method is to divide revenue into two categories: protocol and LP (see Token Terminal for reference). Valuing a token by the revenue distributed to token stakers exposes LP revenue for what it really is — an operational cost.

An increasing number of protocols have begun to establish a revenue share with governance token stakers. GMX, in particular, has established a new precedent. For context, GMX is a zero slippage, decentralized perpetual futures and spot exchange on Avalanche and Arbitrum. GMX stakers receive 30% of the protocol’s fees while LPs receive the other 70%. Fees are paid out in $ETH and $AVAX rather than in $GMX. Similar to growth stocks retaining their earnings instead of paying out dividends, many would argue that paying out fees to token stakers instead of reinvesting into the protocol’s treasury is inhibitive to the long-term growth of the protocol itself. However, GMX shows that this is not the case. Despite its revenue share with token stakers, GMX has continued to innovate and develop new products such as X4 and PvP AMM.

In general, reinvesting only makes sense for a protocol or company if they can utilize accrued funds better than distributing them to stakeholders. DAOs tend to be less efficient in managing capital and have a decentralized network of contributors beyond their core teams. For both of these reasons, most DAOs should err on the side of distributing revenue to their stakeholders earlier than their centralized, web2 counterparts.

Learning from the Past: Burning and Staking

As detrimental as Terra’s collapse was, it was highly educational and has provided a number of insights for shaping the future of sustainable token models. In the short run, Terra demonstrated that token burning is an effective way for tokens to accrue and capture value. Of course, however, this did not last long. In manipulating the burn rate of $LUNA through Anchor Protocol, Terra created an unwarranted, unsustainable decrease in $LUNA supply. While supply manipulation ignited the fuse for self-destruction, Terra’s collapse was ultimately caused by how easy it was to expand $LUNA’s supply even after several series of supply contractions.

The decline of (3,3) game theory in late 2021 also presented many insights. OlympusDAO proved that staking a large portion of a protocol’s native token can result in a significant increase in short run token price. However, we later learned that if stakers are allowed to pull out at any time with very few repercussions, they will do so at the expense of other stakers.

Implementing rebases was an attempt to positively reinforce staking. If a user stakes, he/she earns “free” tokens that maintain his/her current share of market capitalization. In reality, anyone looking to sell did not care about being diluted when unstaking. Due to the nature of rebasing, stakers who got in first and got out first profited by using newcomers as their exit liquidity. To implement sustainable staking in the future, stakers must be punished more severely for unstaking. Additionally, stakers who unstake later should benefit over those who unstake earlier.

The common theme among all previously failed token models is their lack of sustainability. A widely adopted token model that attempts to sustainably improve token value accrual is Curve’s ve model. By incentivizing token holders to lock their tokens for up to 4 years in exchange for inflationary rewards and increased governance power, the model attempts to implement a more sustainable staking mechanism. Despite the short-term efficacy of ve, there exist two major problems with the model:

When comparing ve to (3,3), the models share a similarity where they both offer inflationary rewards in exchange for a commitment from the token holder to stake. Lock-up periods may function as a dam to contain sell pressure in the short run, but once inflationary rewards become less valuable over time and lock-up periods expire, significant sell-off could occur. In a sense, ve is comparable to time-locked liquidity mining.

Unlike the erratic token models of the past, the ideal token model of the future will sustainably align incentives for users, investors, and founders alike. When Yearn.finance’s ve-based tokenomics plan (YIP-65) was proposed, they claimed to have structured their model around a few key motivations, some of which can be applied to other projects:

Taking these principles into account, I have proposed a new token model that attempts to provide stability and value accrual through a method of taxation.

A Model of Revenue and Taxation

This system disproportionally rewards the most loyal users. Token holders who remain staked for longer periods of time relative to their peers benefit the most. It also reduces downside volatility during periods of market sell-off. Theoretically, if someone is unstaking, it is because revenues have fallen or are predicted to fall in the near future. When visualizing protocol revenue as a pie, decreased revenues can be viewed as the total pie shrinking. In the previous example, The ⅔ of taxed tokens that are distributed to those who remained staked increases their slice of the pie and reduces their loss.

The ⅓ of tax that is burned puts deflationary pressure on the token supply which boosts overall token price. In the long run, burning will result in the token supply following a pattern of exponential decay. While the image above demonstrates how a staker’s loss may be mitigated if they remain staked during market sell-off, the image below demonstrates how the portion of tax that is burned reduces loss for all token holders, staked or unstaked.

The diagram reflects an inward shift in token demand due to protocol revenues decreasing. As a result, a portion of investors unstake their tokens to sell. In the process of unstaking, a portion of their tokens are burned. The burning mechanism of the tax decreases total token supply and shifts the supply curve left. The result is a lesser decrease in token price.

A worst case scenario for this model could occur if protocol revenues drop significantly and a whale decides to unstake and dump their tokens. Given that Convex currently controls ~50% of all veCRV, this could mean half of all tokens being unstaked and dumped. If the majority of tokens were staked prior to the dump, even with a tax, this would inevitably crash token price in the short run. This emphasizes that regardless of whatever staking/burning mechanisms a protocol may implement, a token is still worthless if the underlying protocol cannot produce revenue. Suppose in this example, however, that protocol revenues rebound in the near future. Those who remained staked following the whale’s dump would gain 5% of the total token supply and the total token supply would be reduced by 2.5%, greatly increasing their share of future revenue.

Because the prevalence of whales is inevitable, a further refinement of this proposed tax could be the implementation of a progressive tax. While a progressive tax could prove difficult to implement, protocols could potentially leverage analytic tools such as Chainalysis, or build their own in-house tools to enforce it. It is difficult to say what the optimal solution for implementing a progressive tax would be. It is clear that more research and development is needed to answer this question. We look forward to any ensuing research that can provide clarity on this matter.

Whether implementing a flat or progressive tax, protocols should adopt this model of revenue sharing and taxation only after accruing substantial TVL. At the beginning of a protocol’s life cycle, bootstrapping liquidity, decentralizing its token, and building traction should be prioritized. Because of this, a token model built around liquidity mining for the early stage of a protocol’s development may positively contribute to its long term growth. However, as a protocol matures, its priorities must shift from bootstrapping TVL to creating long term, sustainable token value accrual. As such, it must adopt a different token model that can better align economic incentives with its new goals. Compound is an example of a protocol that has not shifted its token design to meet its stage of maturity. Despite accruing significant TVL and generating substantial revenue, very little of this value creation has been realized by $COMP holders. In an ideal world, a protocol’s profitability should be reflected in its token price, however, this is only occasionally the case.

The most important aspect of this proposed token model is that it is sustainable. The staking incentives are more sustainable because they benefit those who are “first in, last out” as opposed to the typical accounting principle of First In, First Out (FIFO). The token burning element of the design is more sustainable because it is one-way (supply can only contract). If there is one takeaway from the recent market downturn, it is that sustainability matters significantly. While the road forward for web3 will be led by disruptive innovation and increased user adoption, none of this will be possible without a more sustainable token model that can effectively accrue and retain value.

At Shima Capital, we focus extensively on token design and help our portfolio companies think through their token mechanics at length. Whether it be assisting in token design, hiring, marketing, technical advisory, or introductions to other top tier investors, we can help. We run through walls for our founders. 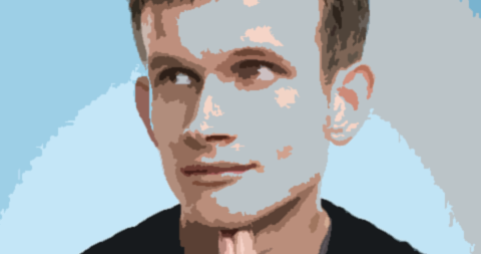 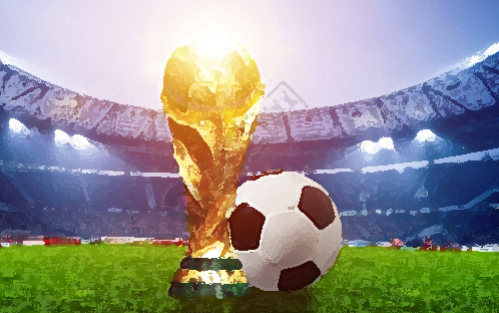 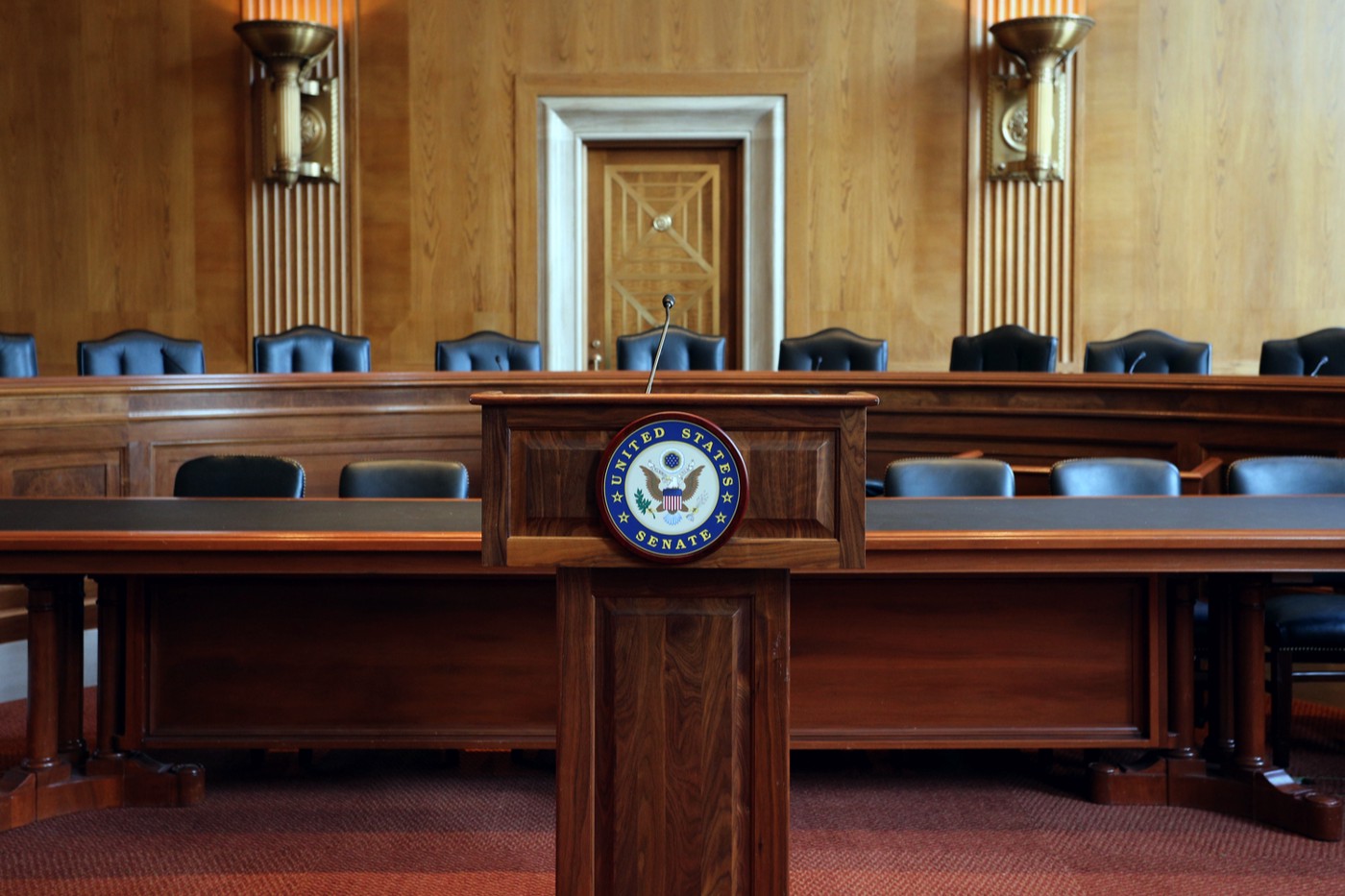 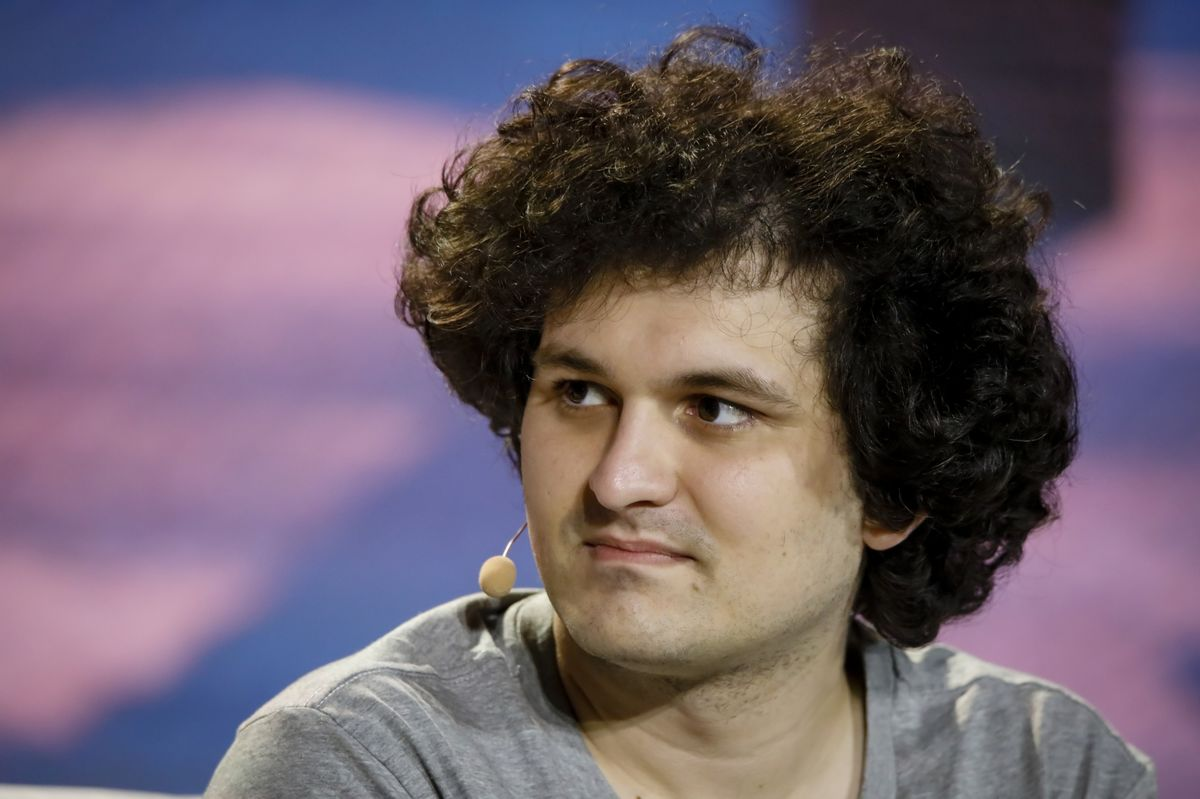