DCG’s billionaire founder and CEO, Barry Silbert, has penned a letter to shareholders to calm fears surrounding the situation at Genesis and its potential domino effect on other business entities.

Digital Currency Group’s billionaire founder and CEO, Barry Silbert, has written to shareholders to reassure them that it is business as usual at the company and its subsidiaries despite Genesis Global Capital halting withdrawals due to a liquidity crunch.

DCG is the parent company to Coindesk, Foundry, Grayscale, Luno and Genesis, which operate as independent entities.

Mr Silbert reiterated in the letter that unprecedented withdrawal requests caused the Genesis situation. He added that Genesis’ loan book faces ‘an issue of liquidity and duration mismatch’, but the liquidity issues have no impact on Genesis’ spot and derivatives trading or its custody businesses that continue to operate as usual.

A copy of the letter, which is yet to be confirmed to be legitimate, is making rounds on Crypto Twitter. Within the letter is a statement from Mr Silbert that ‘Genesis leadership and their board decided to hire financial and legal advisors, and the firm is exploring all possible options amidst the fallout from the implosion of FTX.’ This could, in turn, imply that bankruptcy is still on the table for Genesis despite DCG looking for external funding to plug the liquidity hole.

A copy of the letter making rounds on crypto Twitter. Source, @TradeFiWhale

Furthermore, the letter discloses that DCG borrowed $575 million worth of loans from Genesis Global Capital that are due in May 2023. The loans were allegedly ‘used to fund investment opportunities and to repurchase DCG stock from non-employee shareholders.’

In addition, Mr Silbert disclosed that DCG has a $1.1 billion promissory note due in June 2032, which came about after DCG assumed Genesis’ liabilities linked to the collapse of Three Arrows Capital in June this year.

DCG Will Weather the Crypto Winter

DCG’s founder and CEO also reiterated that the company continues to be a leading crypto industry builder and is committed to it in the long term.

He said, ‘We have weathered crypto winters, and while this one might feel more severe, collectively, we will come out of it stronger.’ 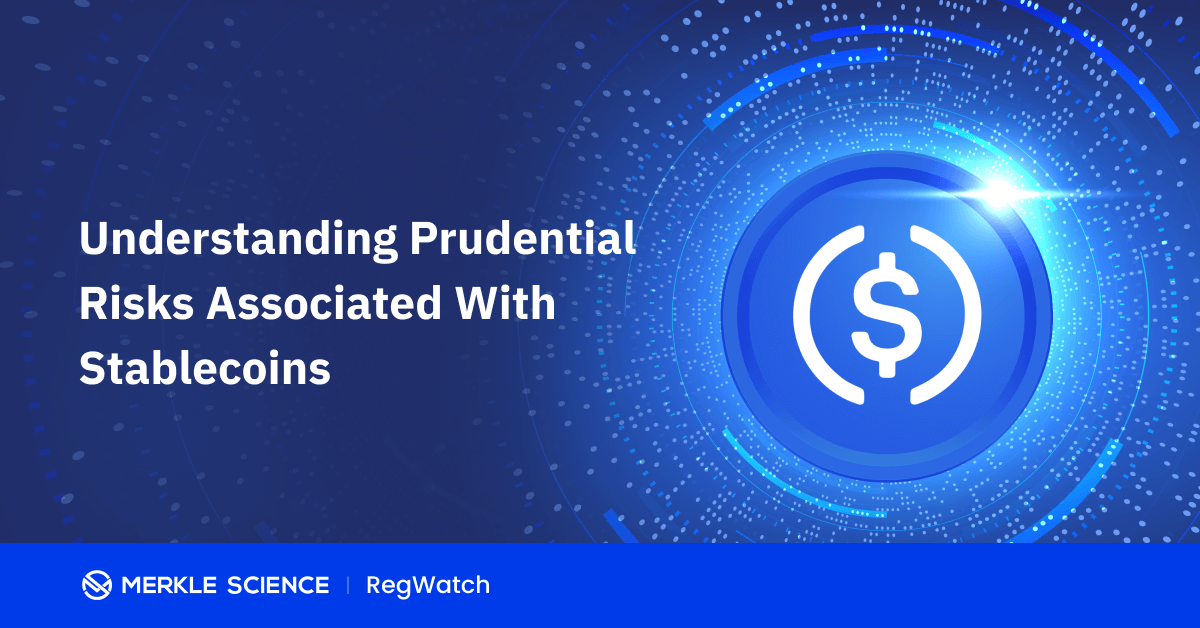 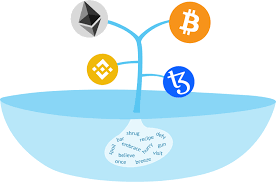 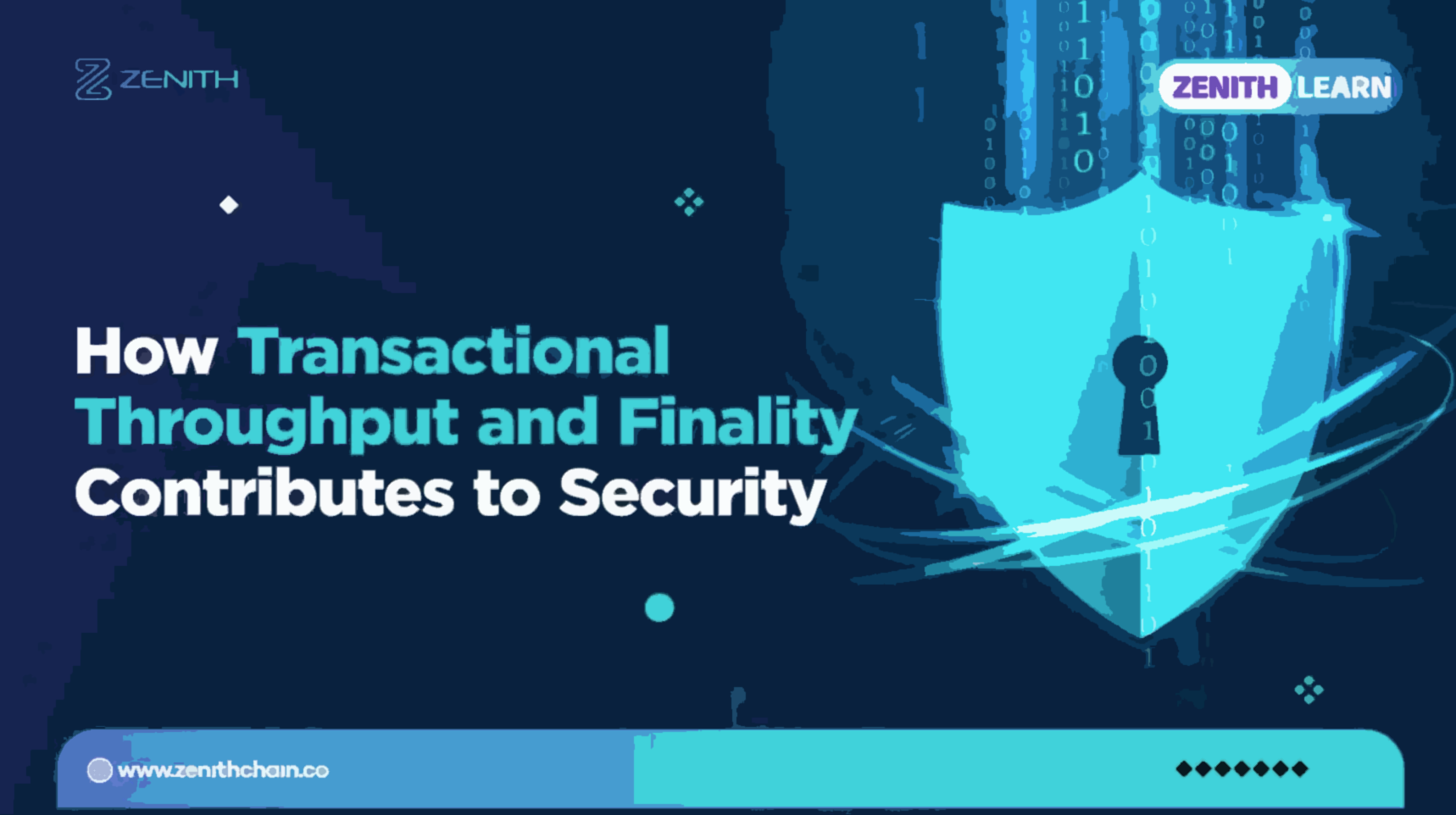 How Transactional Throughput and Finality Contribute to Security 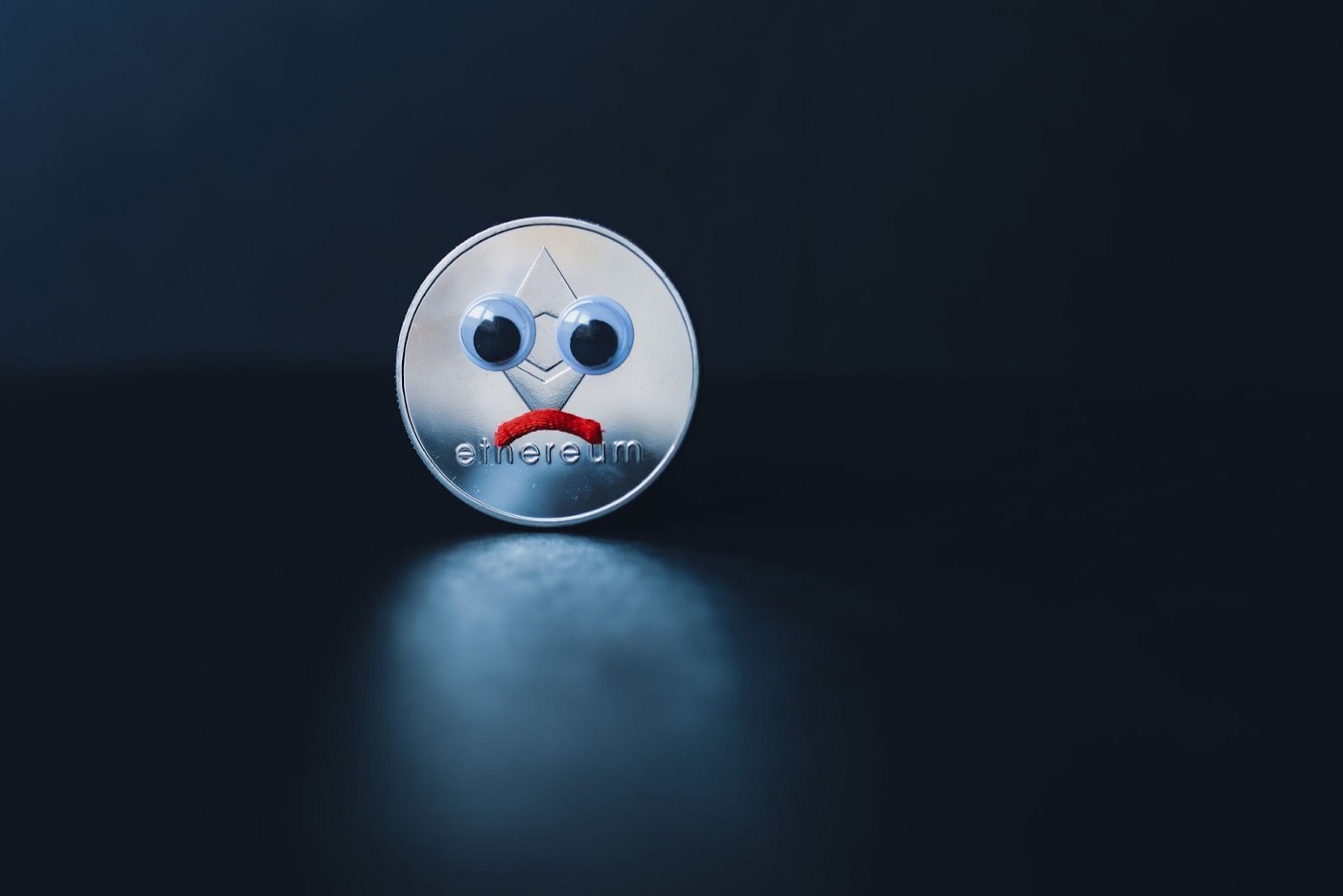 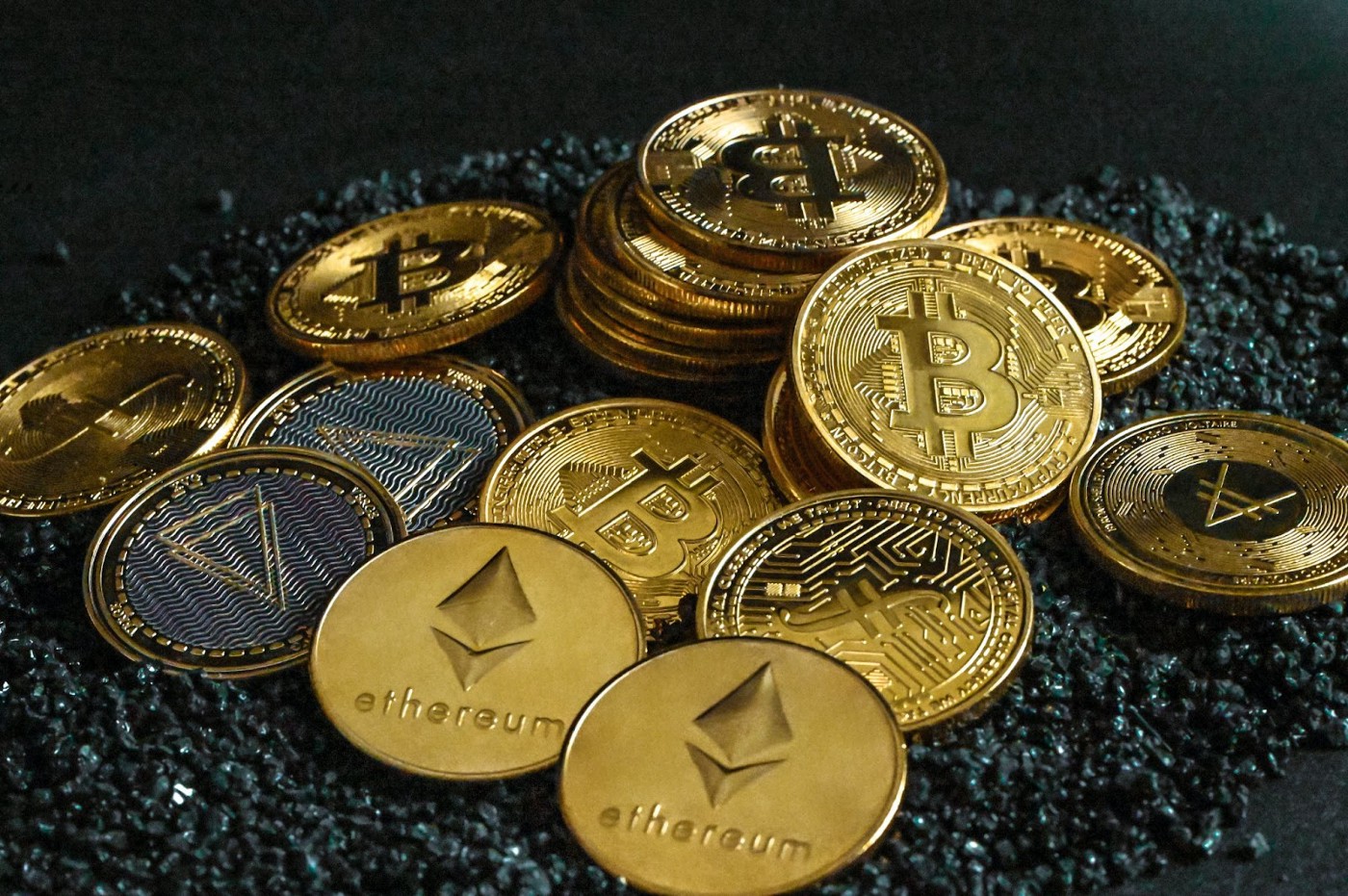