A&T Capital: Why we invested in Celestia?

02. Why should we invest in Celestia?

1 ►The logic of Investment

1. The modular concept has significant value, and it may lead the blockchain infrastructure into a new era.

Modular concept: Modular design on blockchain is similar to the code modularization of software engineering seen in the past. The consensus of Celestia is solely responsible for ordering transactions and guaranteeing their data availability, allowing different chains to hand over their data layers to Celestia for processing. Thus, its performance such as chain throughput is improved; and at the same time, each chain has gained a lot of autonomy at the execution layer and chain state consensus layer. For example, chain nodes can freely choose to parse the underlying data in different ways, including upgrading their client without forking. Most importantly, the community of the application is unprecedentedly able to have an absolute say in the chain, which makes Celestia the best choice for app chains.

Top strength: Both Mustafa and John are KOLs in the industry and have a huge influence on the community; at the same time, after nearly 3 years of precipitation, Celestia’s code is widely recognized by the developer community, and there are more than 500 stars and 300 forks on GitHub, which reveals they have amazing accumulation of technology.

1. Ethereum leads the industry into the modular era

Since Vitalik have pushed Ethereum into a route with Rollup as the core, Ethereum has entered the era of modularization: Rollup greatly improves the output efficiency of the Ethereum network (~3000TPS) by separating the execution layer and combining with data packaging;

As shown from the Ethereum’s latest mid-to-long-term plan–Danksharding, Ethereum will move forward along the modularity, separating the data availability layer into each shard for execution, combined with PBS, to further improve the throughput of the entire Ethereum network (3000*3000≈100,000 tps);

Celestia has chosen a modular approach which is completely different from Ethereum and allow developers to have higher customization capabilities.

Just as the previous name LazyLedger shows, Celestia promotes a pluggable consensus and data availability layer, allowing anyone to quickly deploy a decentralized blockchain without the cost of an additional consensus layer. In other words, Celestia is a public chain that stores transaction records and provides data availability.

Celestia adopts a modular architecture, deconstructing the blockchain into four layers: data, transaction ordering consensus, network state consensus, and execution (most blockchains such as the current Ethereum mainnet and Solana will still run these four functions as one layer), while Celestia is solely responsible for the two layers of data and transaction ordering consensus, and the other two layers of network status consensus and execution can be freely played.

Benefiting from the fact that nodes only need to process the consensus on the storage of transaction data and transaction order (no need to perform calculations and state consensus), combined with the Data Available Sampling scheme, Celestia nodes can run more efficiently, that means the efficiency of the Celestia network is vastly improved.

Since there is only one solution to the final correct state of the blockchain network as long as the entire network consensus is carried out on transaction data and transaction ordering, using Celestia as the underlying blockchain upper-layer network will be able to share the security brought by Celestia.

Flexibility: thanks to the free play of the upper two-layer structure, the nodes of the chain based on Celestia can freely choose to parse the underlying data in different ways. The significant benefits are as follows: they can upgrade their clients to meet different ecological needs without forking.

Sovereign network: The community can have an absolute say on the chain. In contrast, the Rollup under the Ethereum framework is subject to the consensus of the Ethereum L1 community. 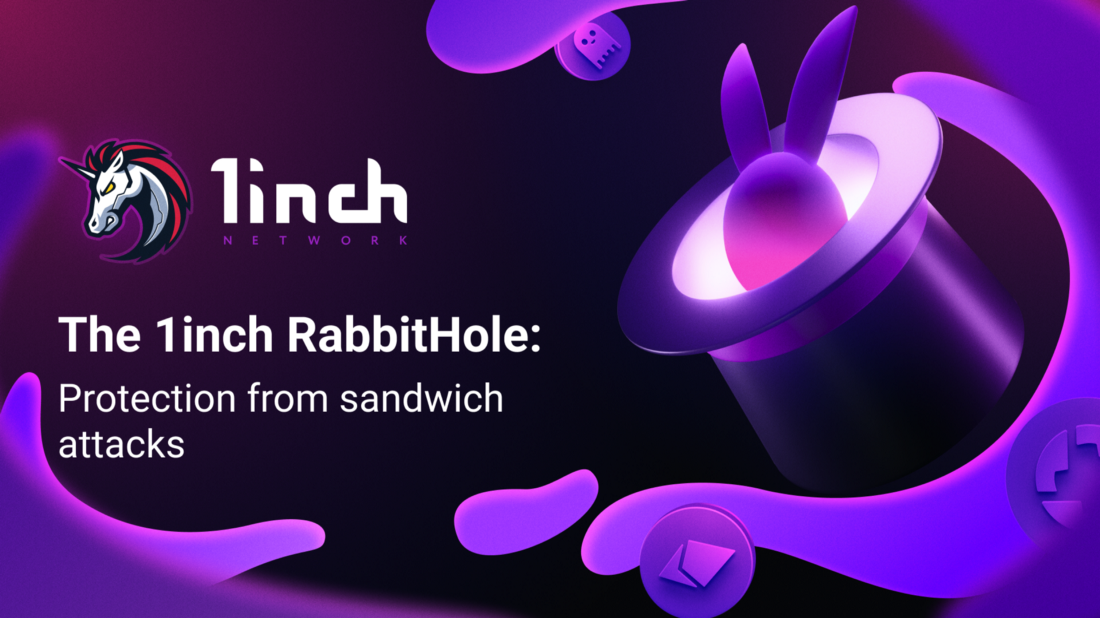 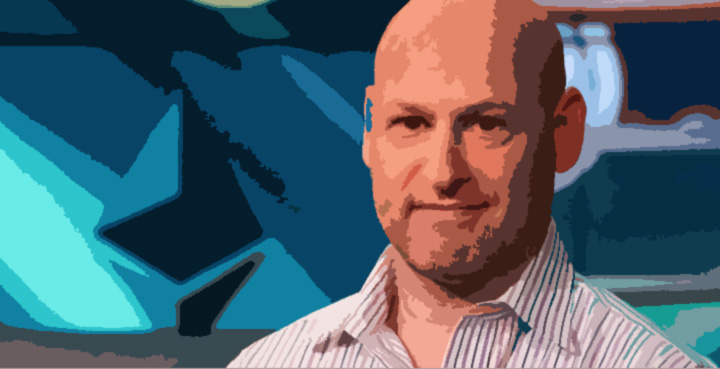 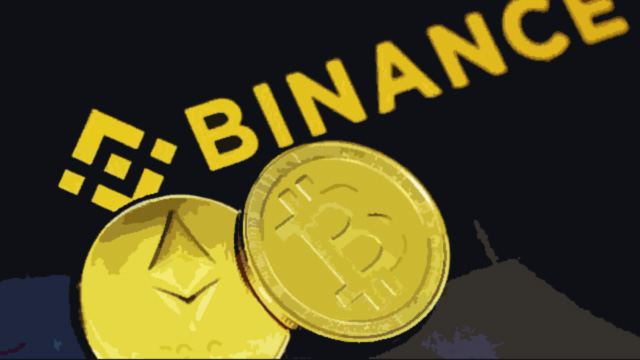 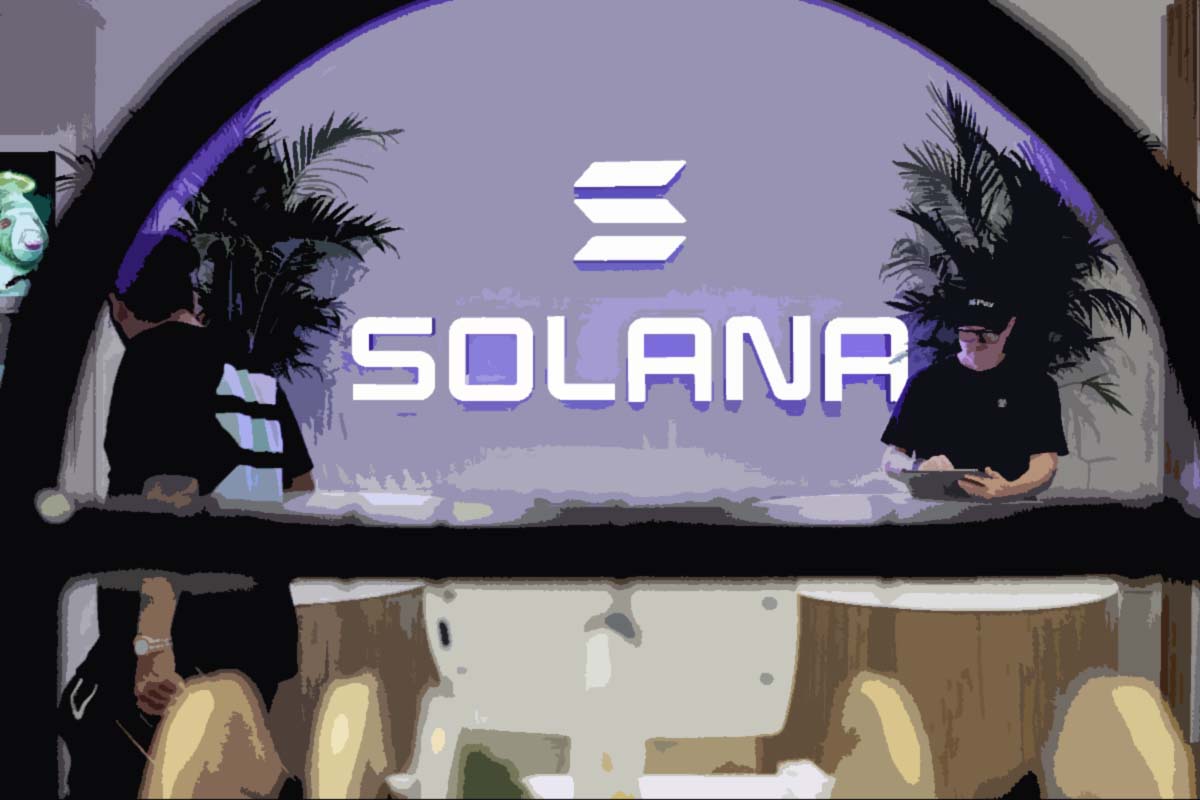 After FTX: Does Solana Belong in the Top 20 Cryptos by Market Capitalization?
POSTS (1)