In a lengthy thread, independent journalist Matt Taibbi said he received "thousands of internal documents" from Twitter sources pointing to the suppression of the Biden laptop story on Twitter in which the company controversially blocked people from tweeting and direct-messaging about the story.

"Twitter took extraordinary steps to suppress the story, removing links and posting warnings that it may be ‘unsafe.’ They even blocked its transmission via direct message, a tool hitherto reserved for extreme cases, e.g. child pornography," Taibbi tweeted. 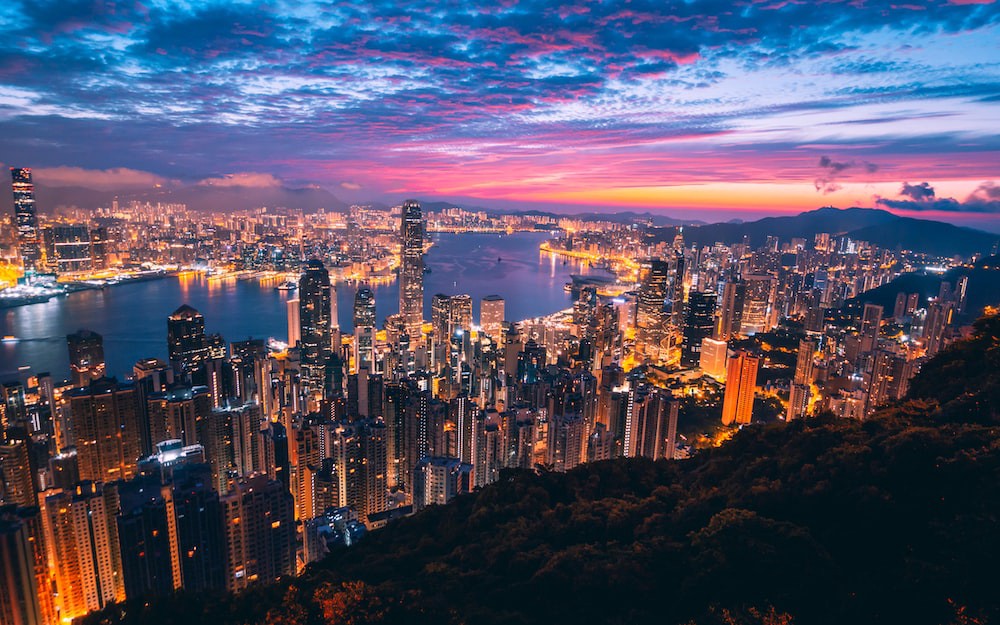 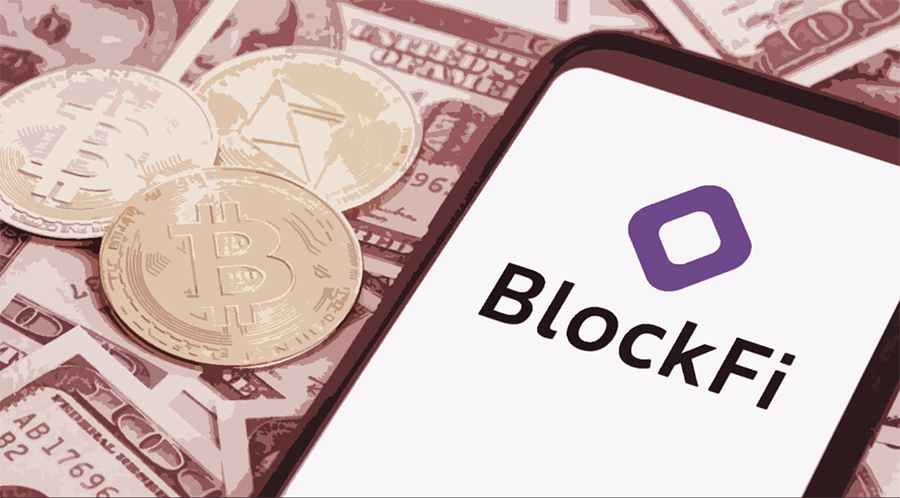