MENA-based buy now, pay later startup Tabby has raised $58 million, led by Sequoia Capital India and STV, at a valuation of $660 million. The investors co-led the fintech’s Series B extension round last June.

PayPal Ventures, the global corporate venture arm of PayPal, is one of the participating investors (this marks its first investment in the Gulf Cooperation Council (GCC) but second in the MENA region after Egyptian fintech Paymob). Other investors in Tabby’s new financing round include Mubadala Investment Capital, Arbor Ventures and Endeavor Catalyst.

According to a statement shared by the Dubai-based company, the funding will be used to expand Tabby’s product line into a plethora of consumer financial services and support the company’s growing operations that now include Egypt. The fintech has raised more than $410 million in equity and debt since its 2019 launch.

Despite the valuation crunches and muted demand for growth companies globally, Tabby has managed to double its valuation from 18 months ago, even though it raised less capital in a subsequent round; as such, it is currently one of the most valued startups in the MENA region. Arab said that commanding this present valuation conveys Tabby’s product relevance and ability to build a sustainable business in a reasonably challenging space, including upstarts such as Saudi-based Tamara and Egypt’s Sympl and Khazna. 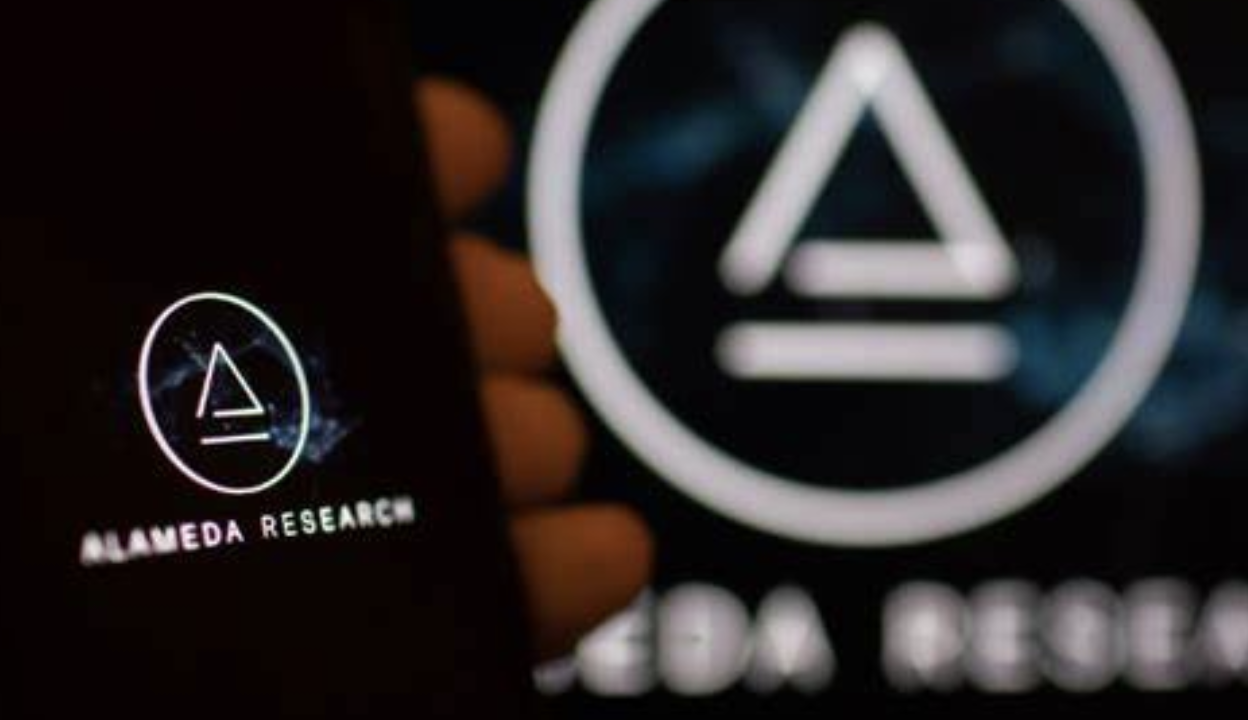 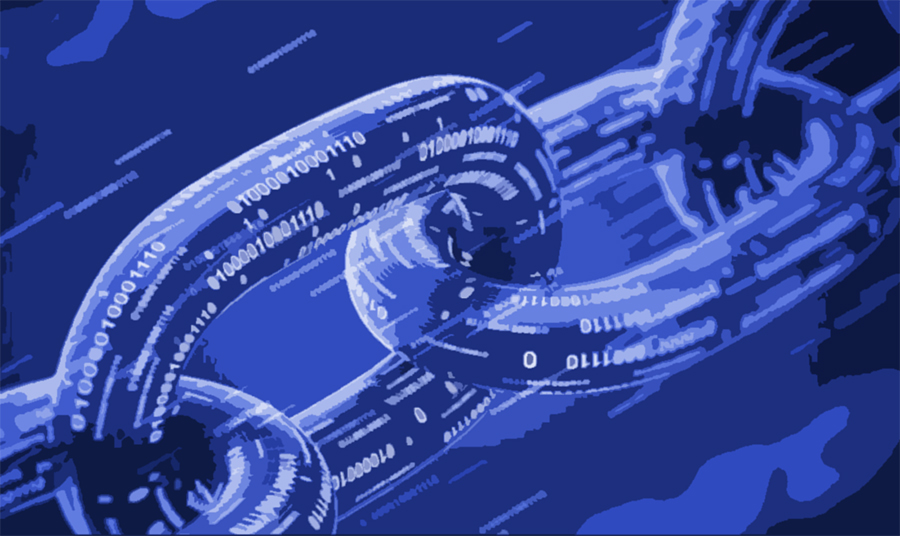