OKX Publishes 3rd Proof of Reserves Report, Shows it Holds None of its Native Token as Collateral

Crypto-exchange OKX has released its third monthly proof-of-reserves (PoR) report, confirming that all its reserves are held in bitcoin, ethereum and USDT. This also means that none are held in its native token OKB, with OKX claiming that it has the largest ‘clean’ asset reserves of any major exchange, equivalent to around $7.5 billion.

Along with previous reports, OKX latest release may go some way to calming fears of further contagion in the cryptocurrency industry, with the collapse of FTX in November having a knock-on effect on other platforms. However, with DCG-owned Genesis declaring bankruptcy yesterday, it's clear that the industry hasn't weathered the storm just yet, and that it may take more than monthly PoR attestations to restore investor confidence. 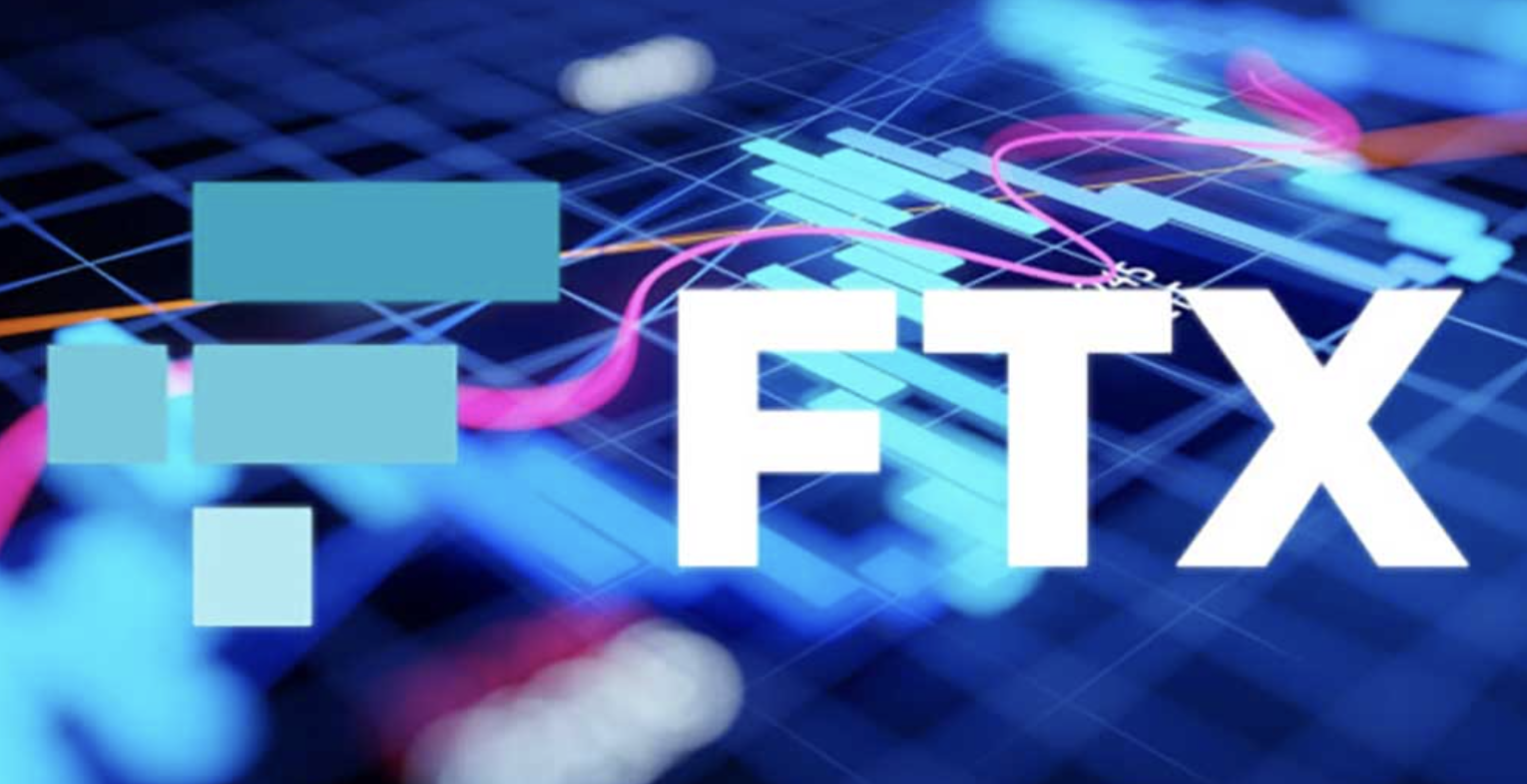 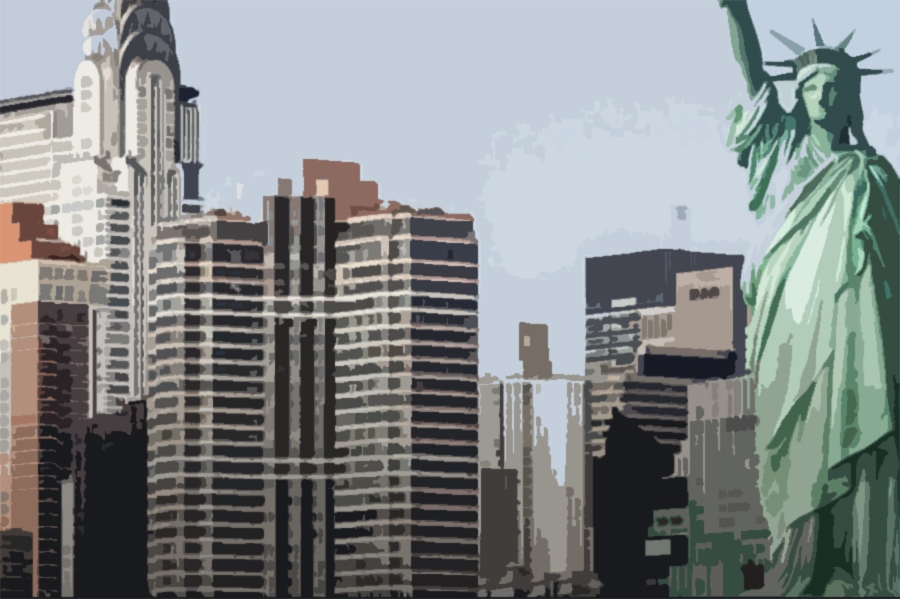