A well-known crypto trader linked to last month’s $114 million Mango Markets exploit is at it again – but this time appears to have gotten hung up.

Eisenberg borrowed the majority of CRV tokens on Aave by pledging $40 million in USDC stablecoin as collateral. He then sent the 40 million CRV to crypto exchange OKEx in two transactions – possibly putting the tokens in position for a quick sale, which appeared to be building up a CRV short position – that is, to profit off a price decline.

In the end, all of Eisenberg’s CRV loan was liquidated, leaving Aave with $1.6 million of bad debt, according to blockchain data by Blockanalitica. The amount is insignificant relative to the $6 billion total value locked on the protocol. 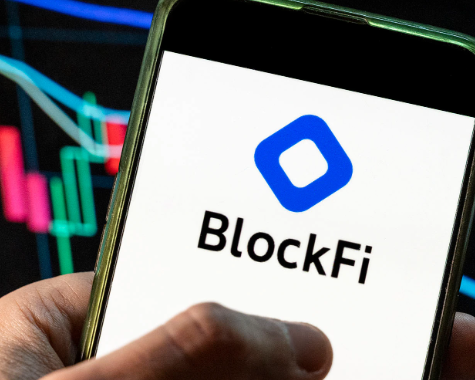