Per the whitepaper, authored by Curve Finance founder Michael Egorov, crvUSD will have similar functionality to MakerDAO’s stablecoin called DAI. Matching DAI, it will be overcollateralized with crypto assets.  The whitepaper states that users will be able to mint the stablecoin by depositing excess collateral in the form of a cryptocurrency loan in a reserve, a mechanism called a collateralized debt position (CDP). 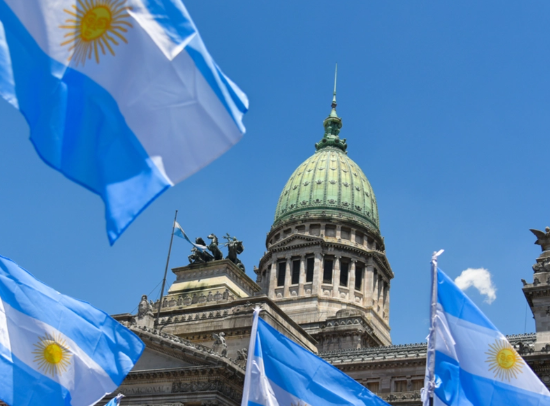