Mining-focused network Chia Network is planning to move forward with its IPO, as former COO Gene Hoffman takes over the role of CEO. Hoffman said that the project will continue will its plans to launch an IPO. Chia network announced on Jan. 19 that founder Bram Cohen would take over as Chairman of the Board and CTO.

Hoffman confirmed that the project was “on an accelerated timeline to complete an IPO.” He also said that the plan was to deliver financial security to the world 4 billion people outside Western markets and make “our markets work better too.”

The plan to host an IPO comes as the crypto market is experiencing a slump, though the health of the market has looked better in the past few weeks. Chia will make the required filings with the United States Securities and Exchange Commission (SEC), though the public offering will not take place this year. 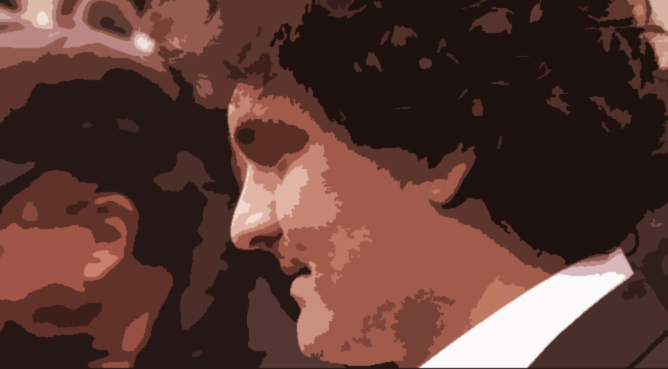